Lenovo K3 Note to go on open sale on August 10

Lenovo has announced an Independence Day special open sale for K3 Note on August 10 on Flipkart. 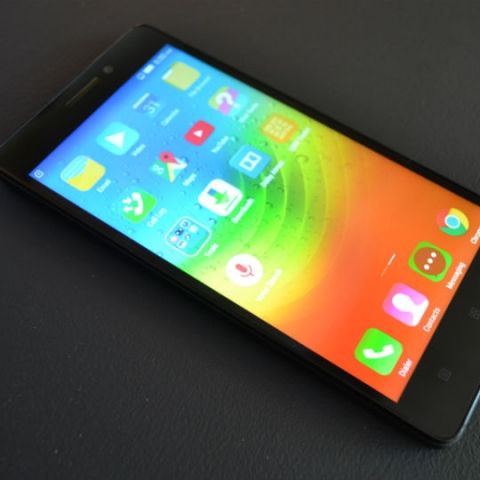 The Lenovo K3 Note, which was launched earlier this year, will go on a Independence Day special open sale. The phone, which is currently being sold via flash sales on Flipkart, will be available on open sale on August 10. The company will be selling the Black and White versions of the phone in the sale. The device costs Rs. 9,999 and offers a very good spec sheet, competing with phones like the Yu Yureka Plus.

The Lenovo K3 Note is powered by a Mediatek MT6752 SoC. This is a 64-bit SoC and features an octa-core processor with core-clock speeds of 1.7GHz. The phone features similar design and build to its Lenovo A7000. It features a 5.5-inch 1080p IPS display, which supports upto 5-finger touch. The phone has 2GB of RAM and 16GB of internal storage that can be expanded further with a micro-SD card. It supports upto 32GB of micro-SD cards. At the back, there is a 13MP camera, which comes with a dual-LED flash and autofocus. The front has a 5MP camera. 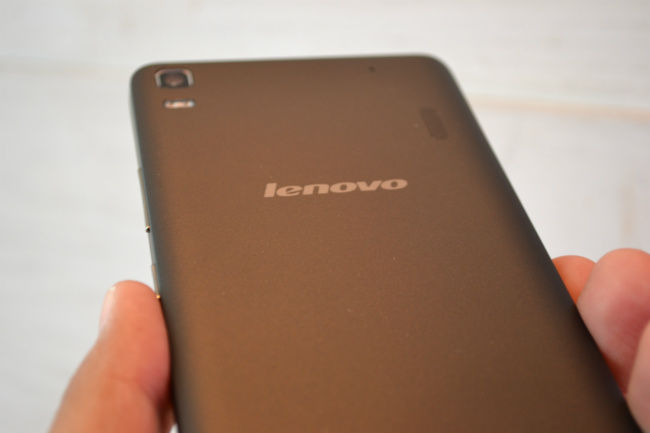 The main rival of the phone, the Yu Yureka was recently updated with a 1080p display and new camera sensor, into the Yu Yureka Plus. The Yureka Plus is also priced Rs. 1,000 below the K3 Note. That device is also powered by an octa-core processor, namely, the Qualcomm Snapdragon 615 SoC, and is a good performer for the price. Also, the phone is running an almost stock like Cyanogenmod 12 OS, unlike the K3 Note, which is running Lenovo’s Vibe UI2.0 layered on top of Android Lollipop.

Lenovo states that they have received more than 2 million registrations in the first five weeks of launching the smartphone, and the company has sold more than 2 lakh devices. Today, in the fifth flash sale for the K3 Note, Lenovo sold 62,000 units of the phone.