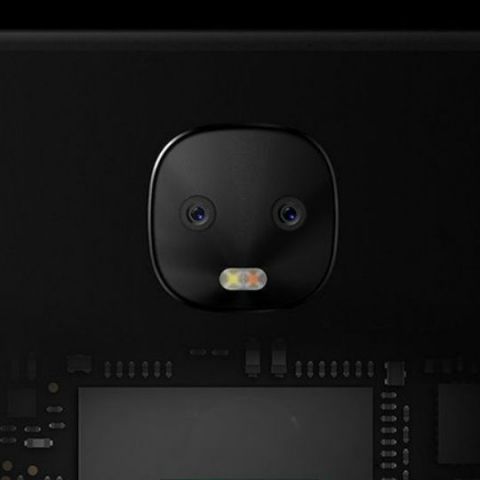 LeEco has announced new AI edition of its Le Pro 3 smartphone in China. The aptly named Le Pro 3 AI Edition comes with company's own AI assistant named LeLe and will become available on April 14. The smartphone is being offered in gold, rose gold and black colour options.

While original Le Pro 3 had a single rear camera setup, the AI edition moves to a robot-faced dual rear cameras. Both the rear sensors are 13MP in resolution with one used for capturing colour and other for monochrome. The rear camera offers phase detection autofocus, dual-LED flash and support for 4K video recording at 30fps. The selfie camera is an 8MP shooter with f/2.2 aperture, 1.4 micron pixel size and 76.5 degree wide-angle lens. Le Pro 3 AI Edition comes with LeLe, a custom-built AI assistant that user can talk to even when the screen is off. LeLe is integrated with all LeEco apps and the company says it will learn over time and offer better suggestions and assistance. AI-based digital assistant are becoming a must-have feature on smartphones with Samsung also introducing its own assistant called Bixby.