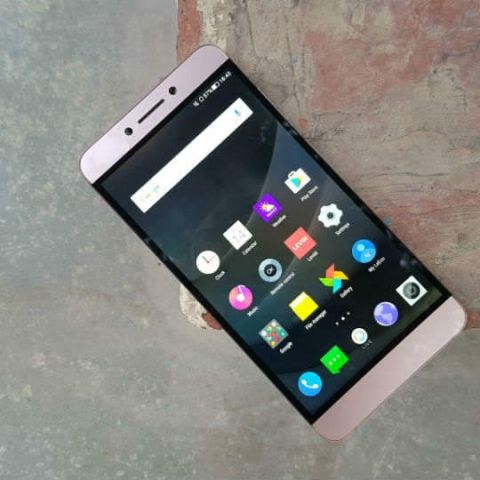 LeEco’s next flagship smartphone might come with an AI assistant. As per a report by GizChina, the company has sent out teasers for a smartphone’s launch on April 11, and the teaser hints the device might come with the company’s own AI assistant. While the name of the smartphone hasn’t been mentioned, it is believed to be the LeEco Le Max 3. Another feature hinted in the teaser is a dual rear camera setup.

LeEco won’t be the first smartphone manufacturer to launch a smartphone with its own AI-based asssiant. HTC launched its Sense Companion with the HTC U series of devices, while Samsung launched its own take with Bixby, which is available in the Samsung Galaxy S8 and Galaxy S8 Plus. Further, since LeEco’s upcoming device will most likely come with Android Nougat, it should also come with Google Assistant already built in.

As or the dual rear camera setup, reports suggest that it will most likely consist of a monochrome and an RGB sensor setup, similar to the one used by the Huawer P9 smartphone. It is possible that the smartphone might be the LeEco Le X850 which passed TENAA certification in November lasst year. The Le X850 is tipped to sport a 5.7-inch QHD display and is powered by a Snapdragon 821 SoC with 4GB of RAM.

Besides the teaser image, LeEco has also posted a teaser video as well. you can view the view by clicking here.