The Google Pixel 3 Lite has been leaked once again thanks to a case manufacturer, revealing interesting details like a 3.5mm headphone jack and a single colour finish on the back

Earlier this year, the Google Pixel 3XL became one of the most voraciously leaked smartphones. By the time the phone was announced, all details had already leaked. Interestingly, during the same time, there were talks about a cheaper variant of the third generation of Pixel smartphones, but the company didn’t announce anything. After a month of quiet, rumours of Pixel 3 Lite are once again in the limelight.

The phone has been the subject of a few leaks in the last few weeks, but today’s development comes thanks to a case manufacturer. Leaked by prolific leaker /Leaks, we are now getting a look at images of the alleged Pixel 3Lite in a case. The CAD renders are courtesy a case manufacturer, who generally tend to get early access to either dummy units or at least detailed dimensions of the device so as to be able to start production and create marketing material for their online and offline presence. 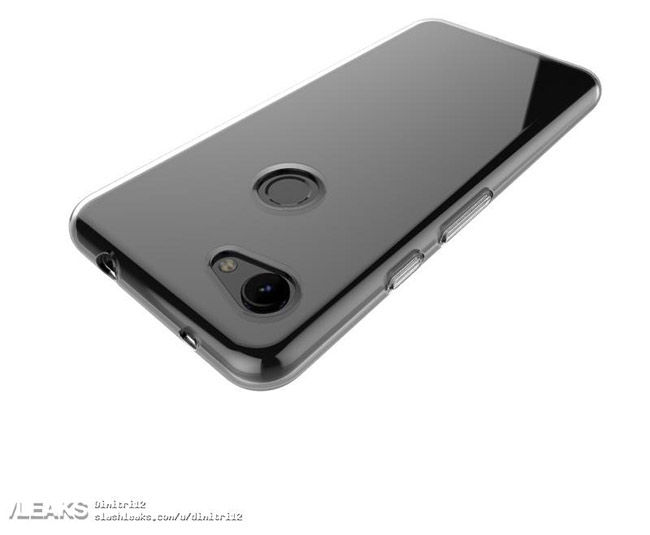 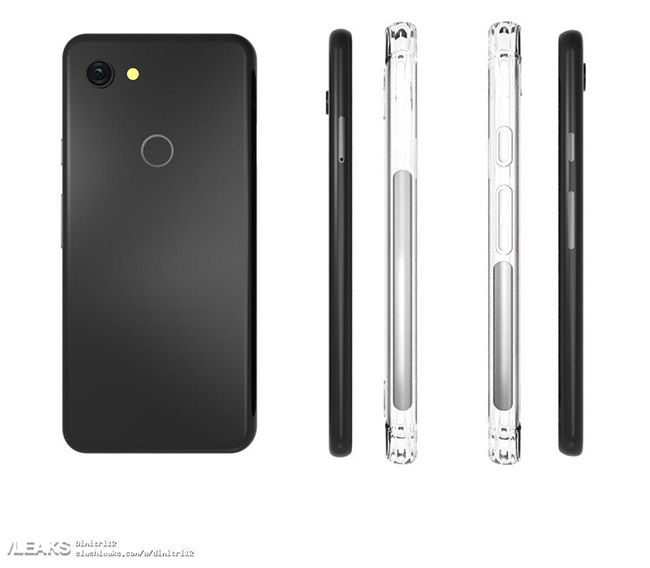 From the renders, it appears that the alleged Pixel 3 Lite will come with a single-tone finish instead of the dual tone treatment on the Pixel 3. You can also see the presence of dual front cameras in the renders, given Google’s focus on great photography experience thanks to their computational methods. Interestingly, there appears to be a 3.5mm headphone jack on the top of the device, something that hasn’t been present since the Pixel 2. There’s also a pair of speaker grilles on either side of the USB-C port at the bottom.

In terms of the physical size, the Pixel 3 Lite could have the same 5.5” screen as the actual Pixel 3 smartphone. The new mid-range smartphone will measure 151.3 x 70 x 8.2 mm, with a slightly thicker frame at 9 mm thanks to the camera bump. The Pixel 3 Lite is expected to run on Qualcomm Snapdragon 670 with 4GB RAM and come in two storage variants; 32GB and 64GB. The display is expected to sport an FHD+ resolution with an 18.5:9 aspect ratio.

Google typically announces their hardware in October, but given the pace at which the Google Pixel 3 Lite is being leaked, it is possible that we may see the company make a mid-year announcement, perhaps at Google I/O or maybe even sooner.