The smartphone features a 5-inch display and runs on the company’s Star OS atop Android Nougat. Lava is offering a 2-year warranty on the device. 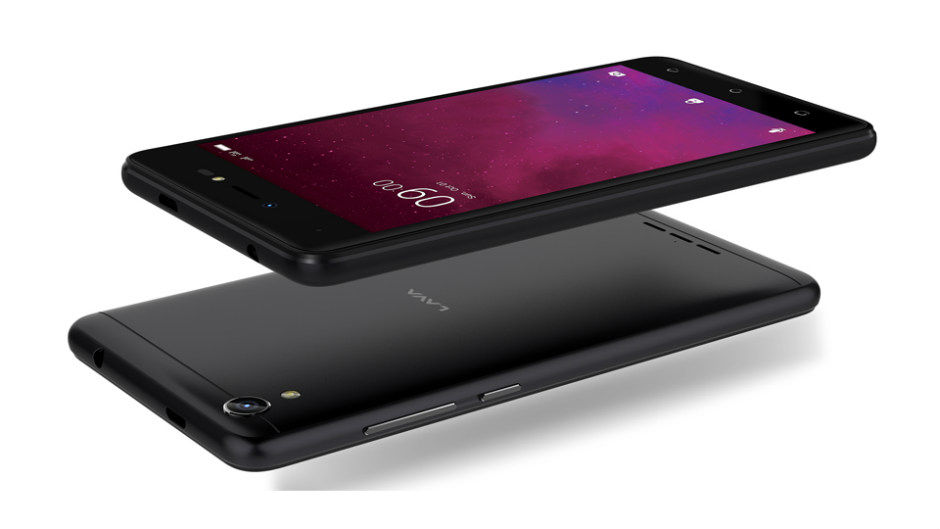 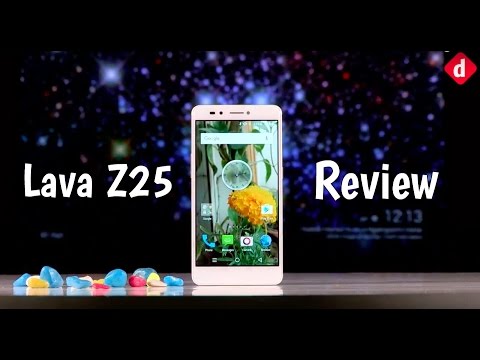 Lava has launched its latest smartphone, the Lava Z60, priced at RS  6,499. The smartphone is targeted at entry-level buyers and the company is touting a new “Dual Bokeh” feature using which, users can shoot Bokeh pictures from the device’s rear and front cameras.

The Lava Z60 features a 5-inch FWVGA display with a 2.5D curved glass at a pixel density of 196 PPI. It is powered by a MediaTek MT6737 Quad-core processor clocked at 1.2Ghz and comes with 1GB of RAM coupled with 16GB of internal space, which can be further expanded up to 32GB using a microSD card. The smartphone runs on company’s Star OS on top of Android 7.0 Nougat. It is not known if the device will be upgraded to Oreo in the future.

Coming to the camera, the Z60 features a 5MP sensor on the rear with f2.0 aperture and an LED flash. The main camera supports autofocus, Bokeh mode, and more. It gets a 5MP front-facing camera with flash as well. The device is powered by a 2500mAh battery and is available in Black and Gold colour options.

In terms of connectivity, the Z60 features Bluetooth 4.0, GPS, Wi-Fi, 4G and dual-SIM support. It misses out on a fingerprint sensor and the company has not yet revealed if the device supports VoLTE calling or not. Lava is also offering a 2-year warranty with the mobile phone.