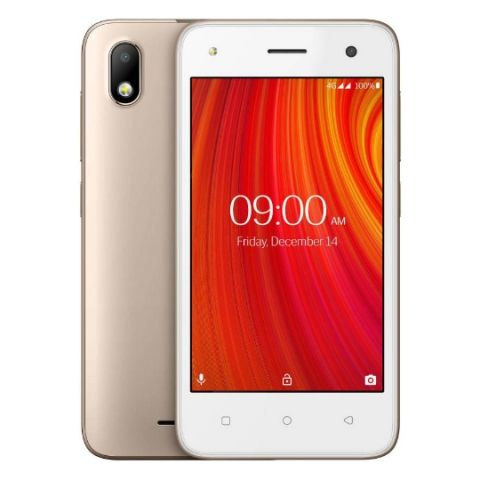 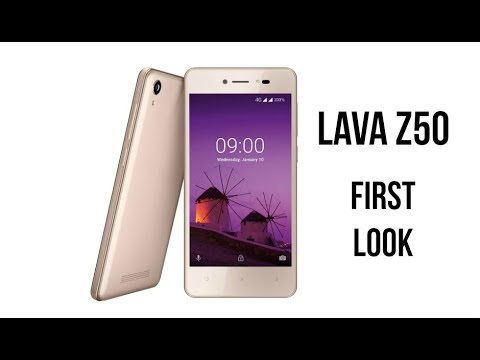 Lava has launched its latest Lava Z40 smartphone, which is an Android 8.1 Oreo (Go Edition) device. Being an Android Go device, it is not a surprise that the handset doesn’t come equipped with powerful hardware. It is powered by a 1.4GHz quad-core processor, which is coupled with 1GB RAM and 8GB of internal storage. There is also support for storage expansion up to 64GB via microSD card. The handset features a 4-inch HD display with a 400x800 pixel resolution and comes with dual 4G VoLTE SIM support. The display is protected by Corning Gorilla Glass but the company has not detailed which version it is. The phone sports a 2MP main rear camera setup that is supplemented with an LED flash. It also gets a 2MP sensor on the front. The Lava Z40 is backed by a 2250mAh battery, which the company claims can deliver more than one day of usage.

The new handset comes after the phone maker unveiled its Lava Z60S smartphone in India that was also an Android Oreo (Go Edition) device. The phone was launched in August last year, which was a successor to the previously launched Z60. The Z60S runs on a 1.5GHz quad-core processor and comes equipped with a 5-inch HD IPS display. It runs on Google's lightweight Android Oreo (Go Edition) OS.

As all Android Go Edition devices, the two aforementioned Lava phones come preloaded with Google Go apps like Maps Go, YouTube Go, Files Go, which are stripped down versions of their full-fledged counterparts. These apps are designed to take up less space and are optimised for working in areas with patch network connectivity.