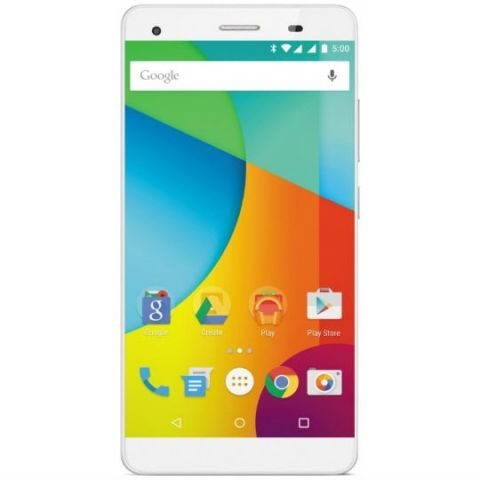 Lava Pixel V1, the next-gen Android One phone from Lava gets launched at Rs. 11,349. The phone will available across India via various outlets.

The Lava Pixel V1 is powered by a MediaTek 6582, unlike what was said in the earlier MySmartPrice leak. This is a 1.3GHz quad-core SoC has been available in many phones in the budget category and is a respectable performer in the segment. It is also the processor that powered the first generation of Android One devices. The phone gets a 5.5-inch IPS LCD display with HD resolution. The display has an oleophobic coating and is protected by a Dragontrail glass from Asahi. There is a 2GB RAM on-board and 32GB of internal storage as well. Lava has also included a microSD card slot. At the back the phone gets a 8MP rear camera with F/2.0 BSI sensor. 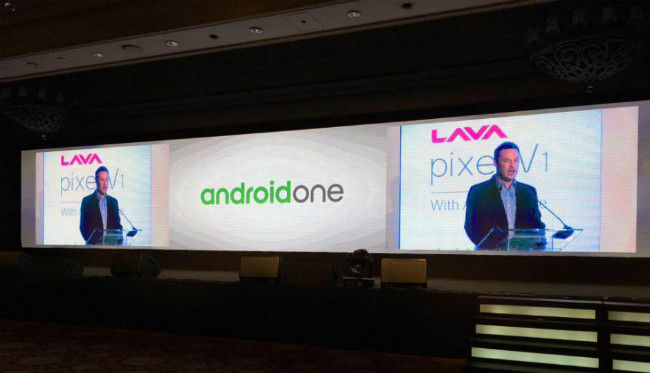 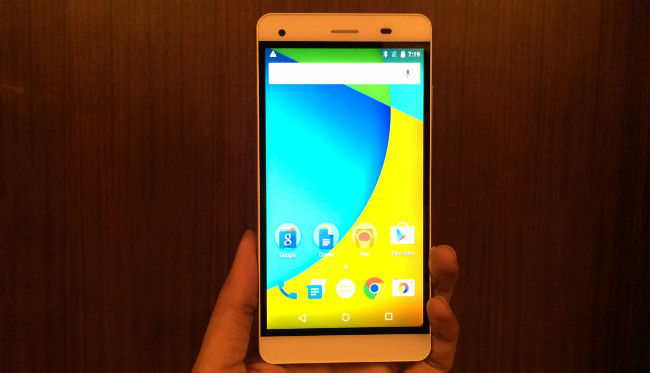 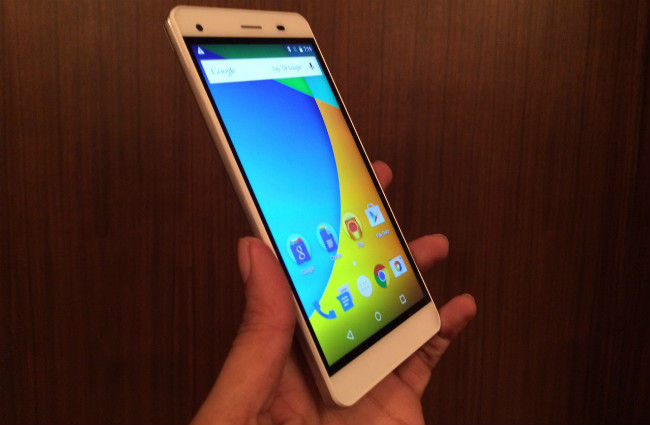 The phone looks slim enough, owing to the Lithium-Polymer battery, with a rating of 2,650mah. There are dual-SIM slots but unfortunately the phone cannot use 4G networks even though the SoC supports it. All of this does stack up to be a big upgrade over the Android One range of phones, which were launched last year. However, at an asking price of Rs. 11,349, it compete directly with the likes of Yu Yureka Plus and the Xiaomi Mi 4i. Both these phones not only cater to the same market segment, but also have a higher performing SoC inside along with best in class displays and cameras as well.

The Lava Pixel V1 is running Android 5.1.1 and the company has stated that the Pixel V1 will be updated to Android M as and when it arrives. It will be available via retail outlets across India but will only be available online via Flipkart only.