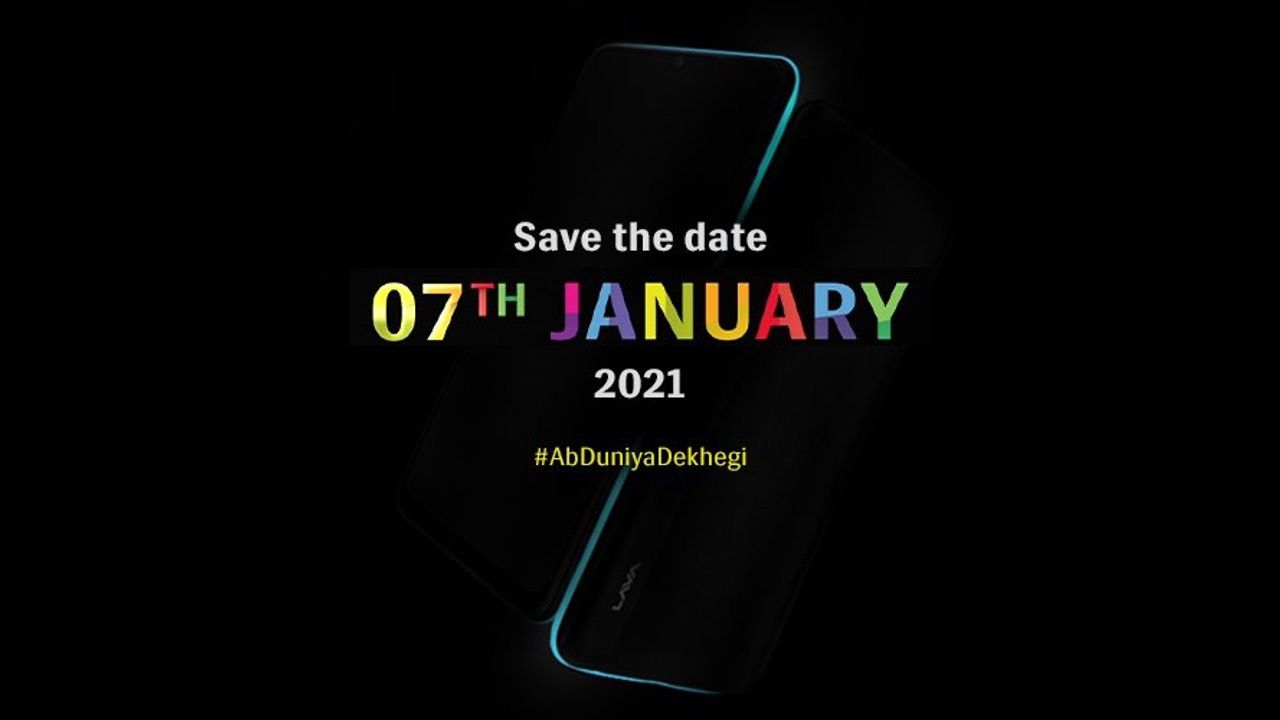 Lava Mobiles to launch new smartphones on January 7 in India

Lava Mobiles has teased the launch of its designed-in India phone on January 7. The phone has been teased to feature triple cameras on the back along with a waterdrop notch cutout for the selfie camera. Lava has been posting teasers of the phone across its social media handles from quite some time now. The company recently launched an entry-level phone called BeU in India with dual cameras and Android 10 Go Edition to boot.

The upcoming smartphones are likely to fall under the budget and mid-range segment and as per previous reports, as many as four phones could debut at tomorrow’s launch. These phones could be priced between Rs 5,000 to Rs 20,000 going up against the likes of Xiaomi, Realme, Oppo and Vivo.

We’re glad & grateful to @Wangchuk66 for his support.

India, if you’re wondering what we’re up to, then stay tuned for #Lava7thJanLaunch to witness the unimaginable.#ProudlyIndian pic.twitter.com/kjQPJJdfEL

Lava Mobiles is the second company to launch products made in India after Micromax launched two phones marking its comeback. Lava has been manufacturing phones but does not have any successful smartphone in the budget and mid-range segment yet. The company is looking to change that with the new smartphone set to debut on January 7 in India. It’s rumoured that these smartphones could be powered by stock Android out-of-the-box.

We’re glad & grateful to @Wangchuk66 for his support.

India, if you’re wondering what we’re up to, then stay tuned for #Lava7thJanLaunch to witness the unimaginable.#ProudlyIndian pic.twitter.com/kjQPJJdfEL

The company has also posted a teaser video featuring Sonam Wangchuk who reveals that one of the upcoming phones has been designed in India. Lava hosted a Design in India challenge in July last year when it invited students and design professionals to make a prototype design under the Make in India initiative.

In all likelihood, the company could launch a designed in India phone based on the results of the challenge it conducted last year. Lava has scheduled the launch of its new smartphones for 12 PM on January 7. The company is yet to share a live stream live to the public. We will update this page with the YouTube live stream link once it goes live.