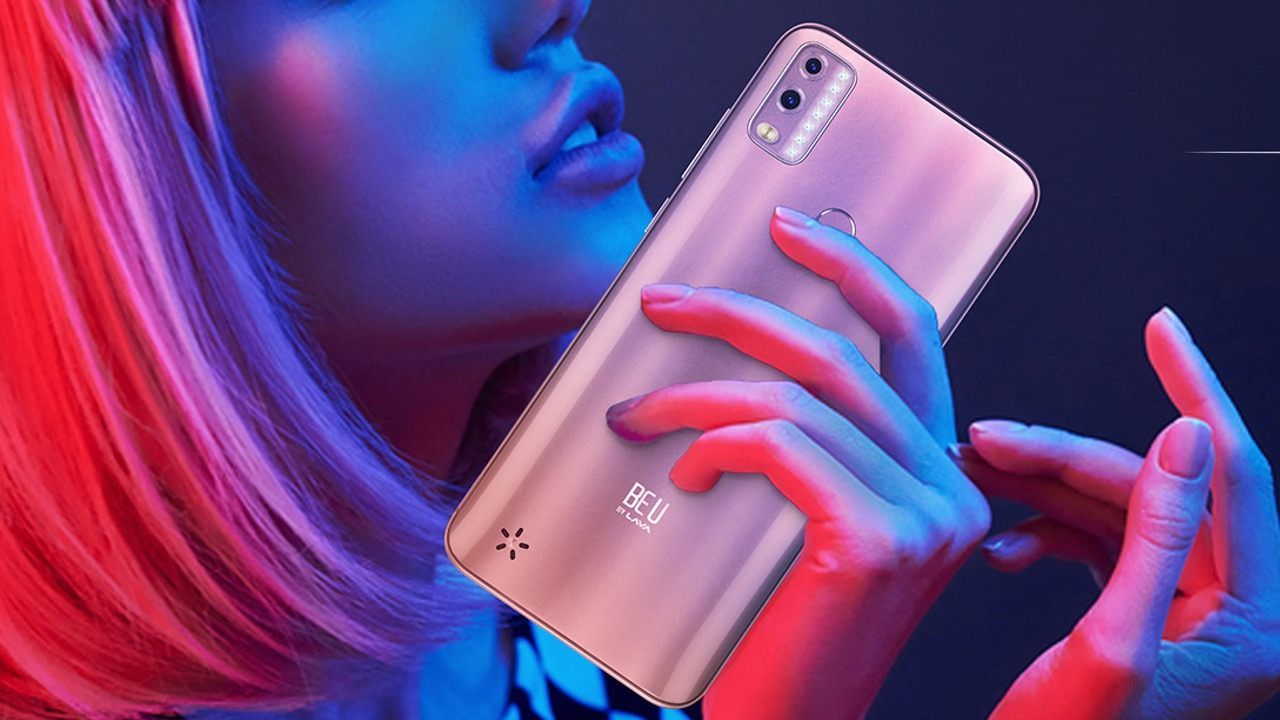 Lava BeU has launched in India as an entry-level smartphone bringing features like dual cameras, Android 10 Go Edition and large capacity battery to boot. Lava says that the phone is designed “keeping the needs of women in mind” and has an “in-built safety app”.  To that effect, the BeU has a rose pink back cover, crystal-studded camera module and a floral speaker grille on the back.

Lava has separately confirmed to Gadgets360 that it would announce as many as four new smartphones on January 5 that will be priced between Rs 5,000 to Rs 15,000. Let’s take a brief look at the price, specifications and availability of the Lava BeU in India.

The Lava BeU is priced at Rs 6,888 for the sole 2GB+32GB model and is listed on the official website. The phone will be available to purchase in the coming weeks from offline and online retailers. 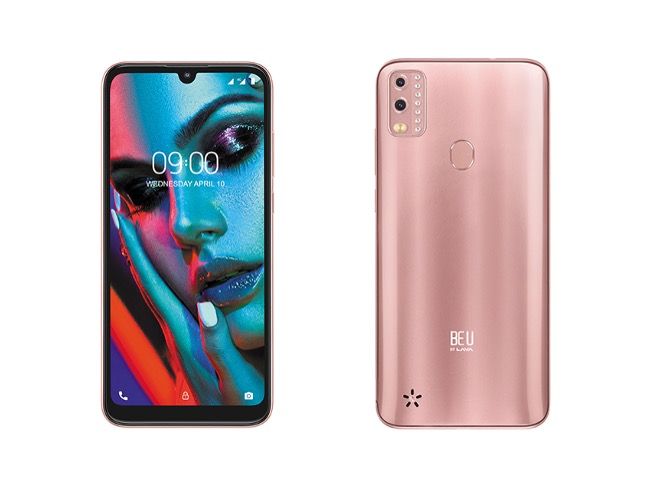 The Lava BeU features a 6.08-inch HD+ (1560 x 720 pixels) resolution display with a 2.5D curved glass along with a u-shaped notch cutout for the selfie camera. The phone has a plastic built and measures 9.82 millimetres in thickness and weighs 175.8 grams. It is being offered in a single Rose Pink colour.

The phone is powered by the Unisoc octa-core processor running at upto 1.6GHz and is paired with 2GB RAM and 32GB storage. There is an option of expanding the storage further by using a microSD card of upto 256GB. The BeU runs on Android 10 Go Edition which is a toned-down version that is optimized especially for budget smartphones.

The Lava BeU has a dual-camera setup on the back that consists of a primary 13MP camera with an f/1.85 aperture along with a 2MP secondary camera and LED flash. On the front, there is an 8MP selfie camera with features like screen flash, beauty mode and more. The cameras can record 1080P videos with options like HDR mode, Time-lapse, Slow motion, AR stickers and more.

The phone supports dual SIM and is powered by the 4,060mAh battery that the company claims can provide a talk time of about 16 hours. The bundled charger takes around 3 hours to fully charge the phone from 0-100%.