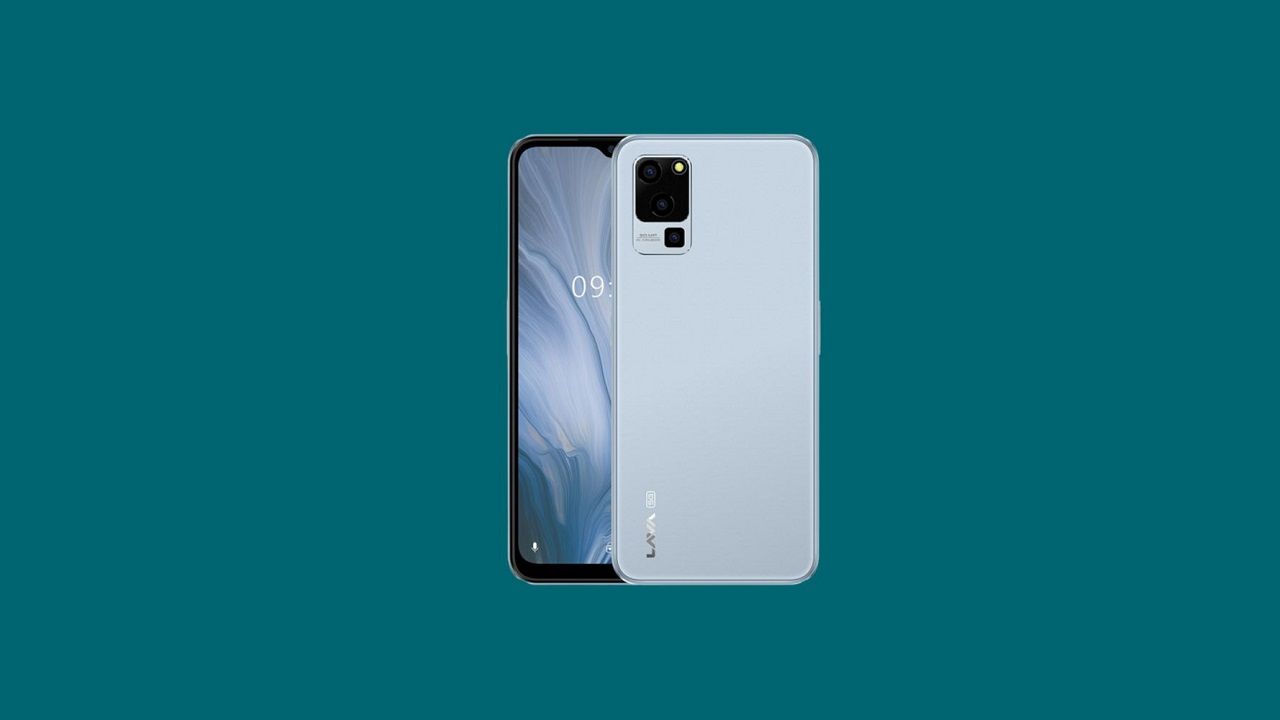 Lava has recently launched two phones. In July, the company launched Lava Blaze followed by Blaze Pro last month. Now, the company has announced another compatible phone, the Lava Blaze 5G, after the AGNI 5G which was launched last year.

The device comes with a 6.5-inch display, an HD+ resolution of 720 x 1600 pixels, a 90Hz refresh rate and a waterdrop notch. The right side of the device has a power button which also supports a fingerprint scanner. 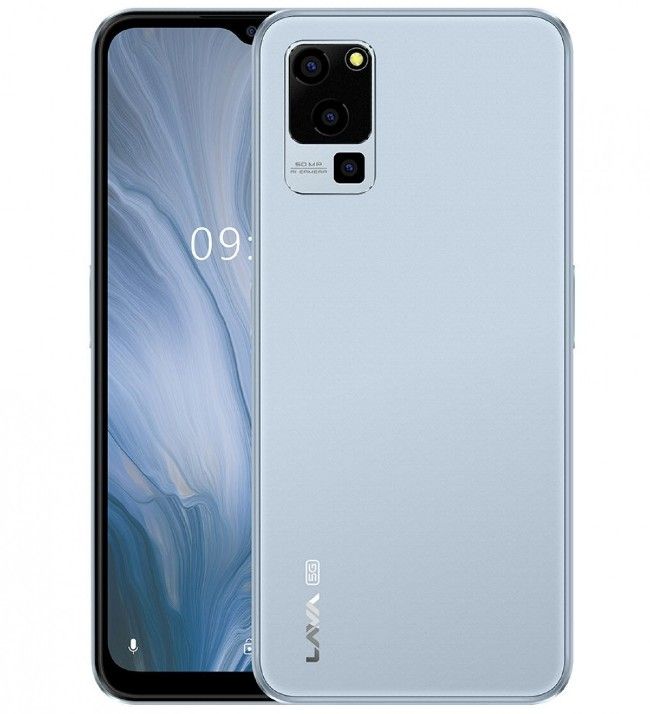 The back camera of the handset offers a 50MP main sensor, a depth lens and a macro unit. While the front camera is equipped with 8MP selfie snapper.

Blaze 5G is supported by a Dimensity 700 processor. The device comes with 4GB RAM along with 3GB virtual RAM and 128GB of internal storage. It runs on Android 12 OS and is backed with a 5,000mAh battery unit.

The price of the device is still unclear, however, it is speculated to be around Rs 10,000. Lava has announced that the compatible smartphone will be available for pre-order by Diwali. The device comes with two colour options- blue and green.