The smartphone will sport modular functionalities and ship with an adventure pack. The company says that the pack will boost GPS and also provide some battery backup. 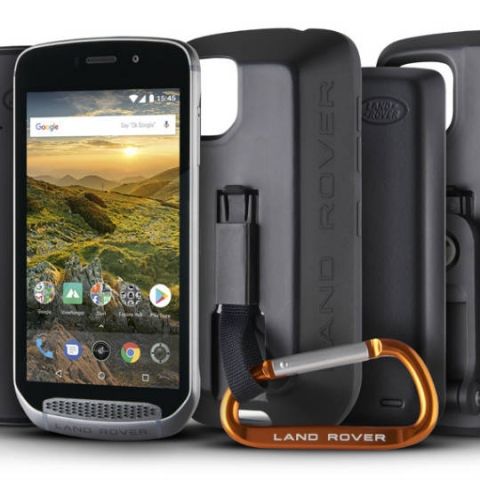 Land Rover will reportedly launch a new rugged smartphone, dubbed the ‘Explore’, with modular capabilities at MWC 2018. According to a report by telefoonabonnement.nl, the device will be manufactured by the Bullitt Group, who is in the business of making rugged smartphones like the Cat S60. The car manufacturer announced the device at ISPO – an outdoor and sports trade show in Munich. 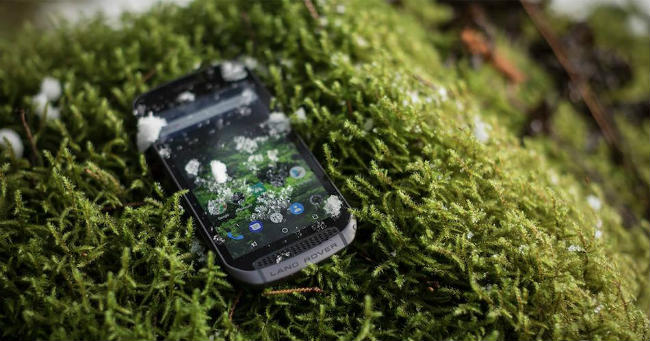 As per the company, Land Rover Explore will be a rugged smartphone which is waterproof, dustproof and robust. Similar to the Moto Z series smartphones, the Explore supports modular mods which can be snapped on the device’s rear. The company showcased mods like battery packs and an adventure pack, which sports a ceramic antenna to boost GPS and provide a small battery addition as well. The latter pack will be included in the box, with the smartphone.

There are no specifications listed for the device, but it is speculated that it will be powered by the Qualcomm Snapdragon 835 or 845 SoC. Going by the report, the smartphone features an AR viewfinder and come with a pre-installed dashboard app, which displays the sensor data from the smartphone like precipitation, temperatures and more. The company suggests a retail price of 649 Euro (Rs 51,600 approx) and says that the phone will go up for orders in April.

The Cat S60, as mentioned above, was manufactured by the Bullitt Group and launched in India back in March last year. It is the world’s first smartphone to feature an integrated thermal camera and is aimed at those with a rugged lifestyle. The device is IP68 and MIL-SPEC certified and the company says it withstand drops from up to 1.8meters and go up to a depth of 5 meters for an hour. You can read more about the smartphone here.