KFC is collaborating with Huawei to make a smartphone in China 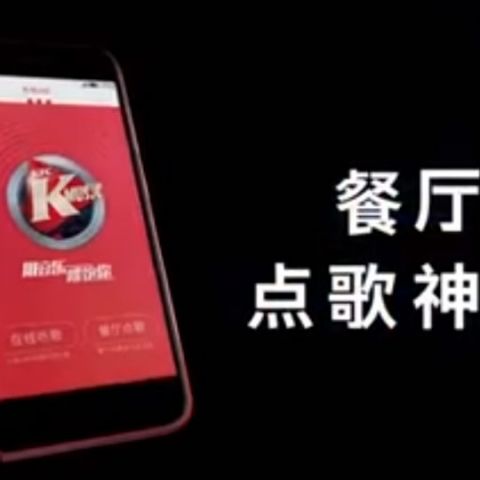 It’s been 30 years since Kentucky Fried Chicken (KFC) entered China, and the company is celebrating that with a smartphone made in collaboration with Huawei. The announcement was made through KFC China’s Weibo account recently. The phone is called the KFC Huawei 7 Plus and will be sold in a bright red colour, since it’s commemorating the 30 years of KFC. It’s of course a China only device. The Colonel Sanders logo will be placed on the phone, and it will have pre-installed apps, giving consumers freebies.

It’s a limited edition device too, and those buying it will have the KFC app pre-installed. This app carried 100,000 K Dollars, which is a virtual currency to be spent in KFC China. In addition, there’s a K-Music app, functioning as a jukebox at KFC outlets. The phone has a fingerprint sensor on the back. Huawei and KFC are only making 5000 units of the device, asking for 1099 Yuan (approx. Rs. 10,990) for each unit. It will be sold on KFC’s Tmall Store from July 13.

KFC’s first outlet in China was opened back in November 1987, near Tiananmen Square in Beijing. Today, the company has over 7600 restaurants in the country. Much like its business worldwide, KFC does have a big enough following in China as well.