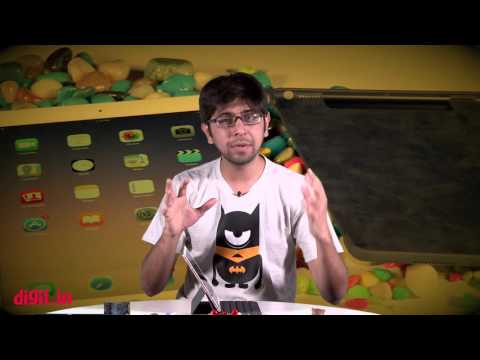 “We have received several concerns from the Kannada computing community regarding the usability of Kannada in the Apple Inc systems.Several Kannadiga software engineers have analysed the problem thoroughly,” said KDA Chairman, G Siddaramaiah.

The KDA is a government organisation tasked with promoting the Kannada language. The organisation had also targeted banks, government bodies and even the Bengaluru Metro earlier. However, its letters to those organisations were more like ultimatums, rather than requests.

The letter, first reported by News18, has been addressed to the Chief Operating Officer of Apple India. The KDA also expressed gratitude to Apple for choosing Karnataka to set up its assembly base. KDA chairman Siddaramaiah also said, “A more user friendly font and keyboard layout would help in taking forward the idea of Digital India, for all people especially in villages to adapt electronic ways to access services such as banking.”