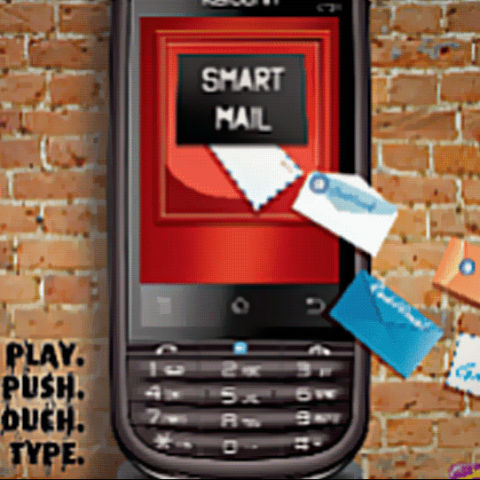 Karbonn Instant Messenger is a PIN-based real-time messaging app, which allows users to chat with friends who are also Karbonn KT-21 Express owners, as well as their Google Talk and Facebook contacts.

Apart from the two above features, Karbonn Mobiles has also given Karbonn KT-21 Express users the NexgTV app, allowing them to watch more than fifty live TV channels on their phone. Other features of the KT-21 Express include:

“At Karbonn Mobiles, we always believe on massifying technology and consumer delight. Both in urban and rural India, today entertainment is on the move. A larger chunk of consumers are looking for affordable phones with larger screens, effective UI, long lasting battery and, above all, the functionality that fits their mobile entertainment. We are confident that our new ‘Karbonn Smart’ feature phone range will fulfil the entertainment appetite of consumers… The fully loaded Karbonn KT-21 Express also achieves an industry first by bringing in the Karbonn Instant Messenger (KIM), a PIN based real time text application which makes chatting easier with friends using the KT21 and also lets them stay connected to other friends & buddies by configuring GTalk and Facebook accounts on their devices. Also by bringing live Television viewing experience into its fold, the Karbonn KT-21 Express affords to its users the revolutionary ‘NexgTV’ application which allows users to watch 50 Live TV Channels on the phone.” 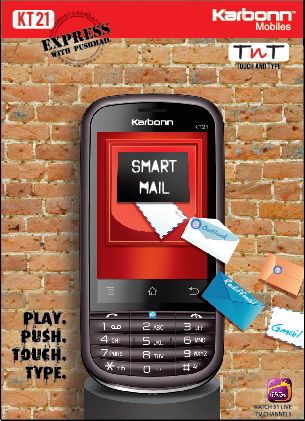