It's official! Huawei Nova 3 and Nova 3i to launch in India on July 26

The Huawei Nova 3 and the Nova 3i are loaded with high-end specs including dual-cameras on the front and the back as well as 3D face unlock. 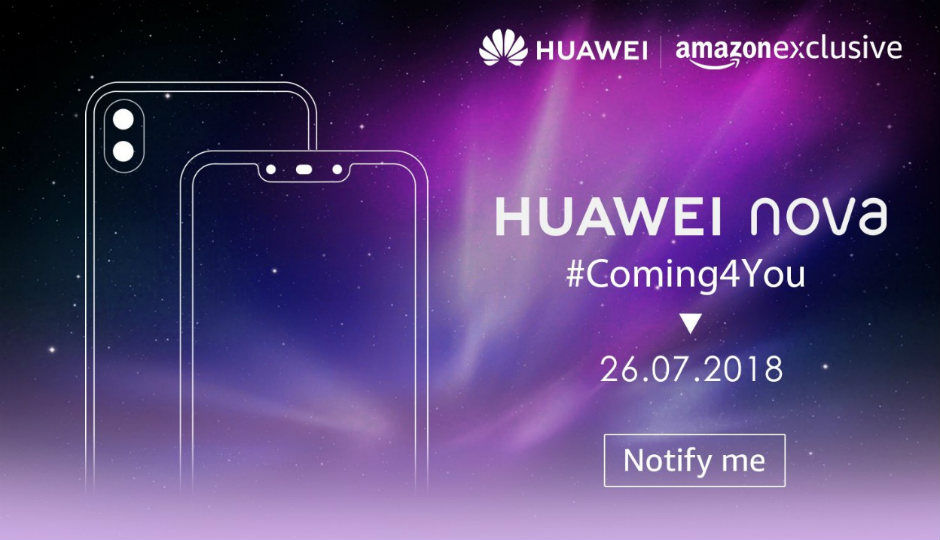 It's official! Huawei Nova 3 and Nova 3i to launch in India on July 26 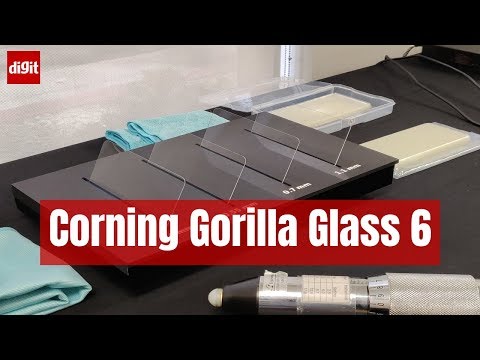 Expect an onslaught of Huawei-powered devices this week. The Huawei Nova 3 and the Nova 3i that launched in China last week, is scheduled to launch in India on July 26, just two days after the launch of the Honor 9N. Both phones sport four cameras, two in the front, two at the back. The phone will be launched exclusively on Amazon India.

The Huawei Nova 3 and the 3i are launched as high-end Android phones. The Nova 3 is powered by the Kirin 970 SoC that also powers the recently launched Honor 10, while the Nova 3i is powered by the new Kirin 710. The Nova 3 will be the more expensive among the two and touts a dual 16+24MP rear camera. The phone packs 6GB of RAM and 3,750mAh battery.

The Nova 3 and the 3i are made of 3D curved glass with the signature ‘phantom’ colour variant that changes colour based on the angle you’re holding the phone. The notch on the phone this time has more use for it. It now houses an extra IR light sensor for 3D face recognition.

The HiSilicon Kirin 710 SoC is the latest offering from  Huawei’s silicon department. It is manufactured on a 12nm process, replacing the 16nm Kirin 659 that powers a number of budget and mid-range Huawei and Honor devices. The Kirin 710 features an octa-core setup with four Cortex A73 cores clocked at 2.2GHz and four low-power Cortex A53 cores clocked at 1.7GHz. Huawei claims the new chipset has a 75 percent improvement in single core performance and 68 percent boost in multi-core processing. The chipset also has a Mali-G51 MP4 GPU that is considered to be 1.3 times faster than its predecessor.

The Huawei Nova 3 also touts the newly announced GPU Turbo technology that claims to improve the gaming experience of the phone. The technology improves the GPU processing efficiency by 60 percent along with introducing vibration feedback for in-game events.