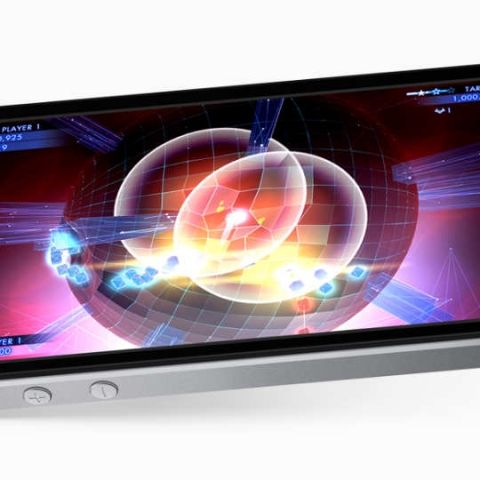 A teardown press report by research firm IHS reveals that for Apple, it costs only Rs. 10,563 to manufacture the iPhone SE. Apple priced the 16GB iPhone SE at $399 in the U.S., and has a margin of $230 to tackle logistics, distribution, and other expenses and profits. In India, a price of Rs. 39,000 leaves a margin of Rs. 29,000 to take care of necessary details.

Apple aims to expand its presence at lower cost categories with the iPhone SE as it did with the iPhone 5C. On this note, an IHS report estimates that Apple makes approximately $89 incremental profit for each iPhone SE 64GB sold, when compared to the 16GB version.

Apple is dropping its gross margin to increase sales, relaying the sense that even the mighty Apple is not immune to the global smartphone slowdown. One of the more expensive components in iPhone SE is its display. The cost is $20, which is less than half the cost of the same display present in the originally-released iPhone 5s. The margin on a subsystem today tends to increase each year as the component costs keep decreasing.