ISRO and Xiaomi reportedly in final talks for rolling out chips with NaVIC support: All you need to know 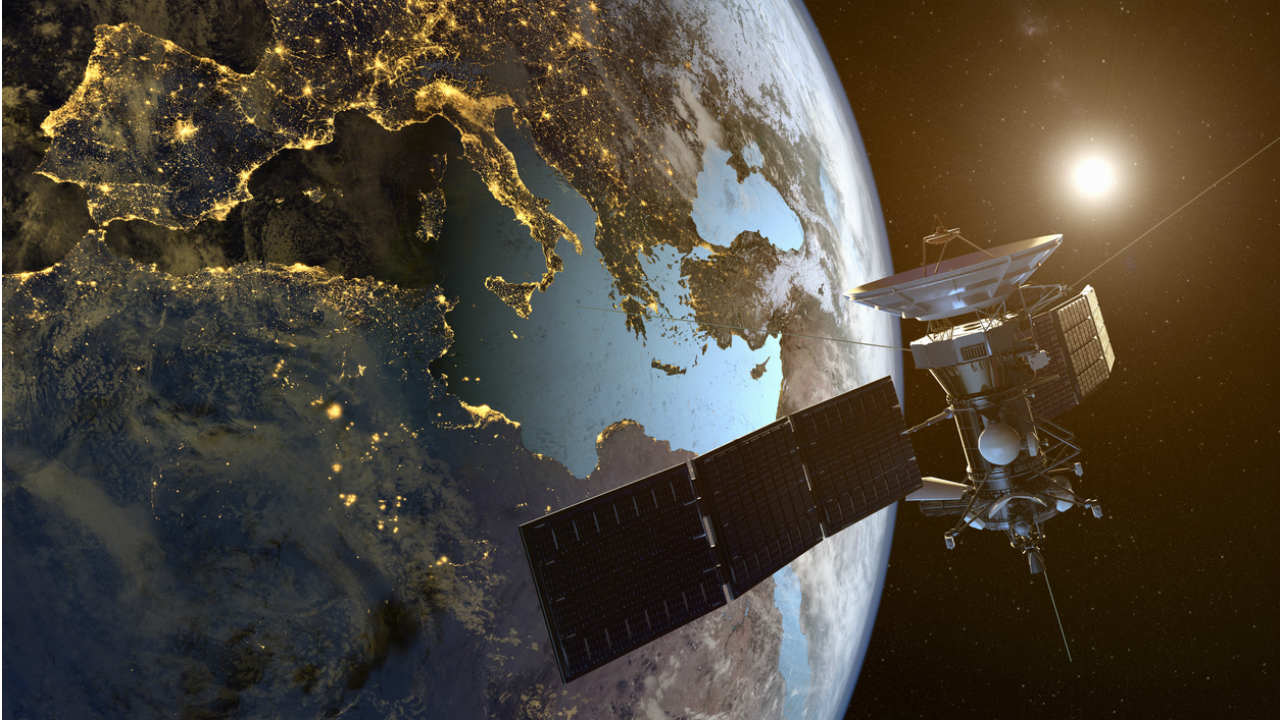 ISRO and Xiaomi reportedly in final talks for rolling out chips with NaVIC support: All you need to know

The Indian Space Research Organisation (ISRO) and Xiaomi are reportedly in advanced talks to include NavIC chipsets on the latter’s upcoming devices. As per a PTI report, an ISRO official said, "Qualcomm has announced that its chip is going to have NaVIC and they are releasing it. Now almost Xiaomi is in agreement to have it. Xiaomi may launch its mobile phones with NavIC chipsets." Before delving any further, we should mention that the NavIC (Navigation with Indian Constellation) is an Indian version of the Global Positioning System (GPS). The NavIC system is aimed at providing satellite tracking services in India and adjoining regions, in the 1500 km range.

Previously, Qualcomm had announced support for the NavIC satellite navigation system in commercial chipset platform. With the latest report of ISRO and Xiaomi in final stages of discussion to integrated chips that support NavIC, we might soon get to see the new technology in action. "The initiative will help accelerate the adoption of NavIC and enhance the geolocation capabilities of mobile, automotive and the Internet of Things (IoT) solutions – with the backing of engineering talent in India," Qualcomm’s older press statement on the subject reads.

As per previous official announcements by ISRO and Qualcomm, NavIC support will be available the latter’s select chipset platforms from late 2019. Commercial devices with NavIC support are expected to be available during the first half of 2020. The Qualcomm Location Suite now supports up to seven satellite constellations concurrently, including all of NavIC's operating satellites for more accurate location performance, faster time-to-first-fix (TTFF) position acquisition, and improved robustness of location-based services, as part of the updated platforms.

Currently, most consumer devices make use of GPS and GLONASS for providing location services via satellites. GPS is a U.S.-owned utility, which enables that provides users with positioning, navigation, and timing (PNT) services. GPS and GLONASS both make use of satellites but the orbital planes where they are placed are of different heights. US has committed to maintain at least 24 operational satellites for enabling GPS for 95 percent of time. GLONASS is considered to be better in terms of accuracy at high latitudes, while GPS can deliver better positional accuracy.