Is Qualcomm responsible for you not getting the Android Nougat update?

Leakster, @LlabTooFeR, says that Qualcomm has not released the updates to the graphics drivers in SD800/801 SoC 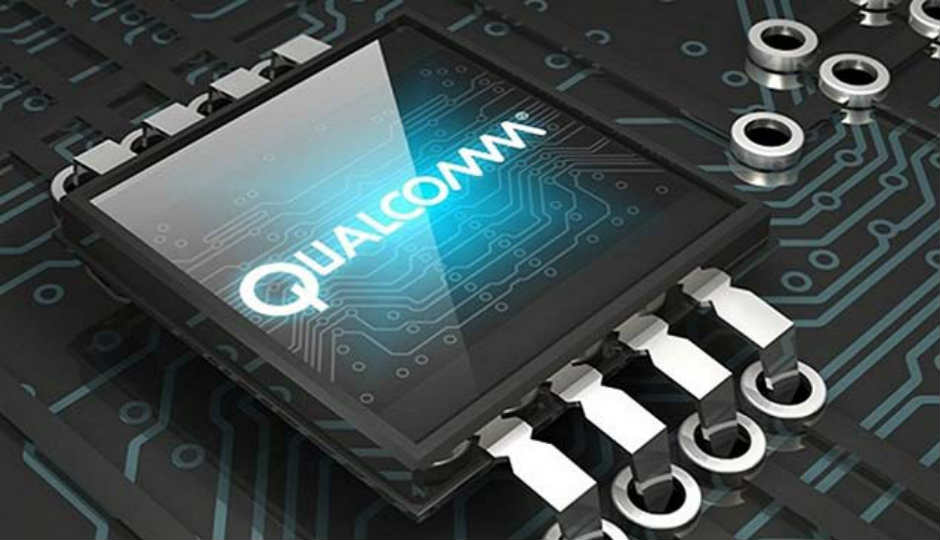 Is Qualcomm responsible for you not getting the Android Nougat update?

Smartphone manufacturers usually receive a lot of flak for not releasing timely updates, like Android Nougat v7.0. However, it might not always be their fault. According to leakster @LlabTooFeR, Qualcomm is not releasing updates for the graphics drivers of the Snapdragon 800 and 801. The leakster notes that this is why certain devices powered by the chipset would not get the update, at least on time.

This would also explain why the Nexus 5 is not receiving the Android Nougat update. Google started rolling out the update to Nexus devices a few days ago, and the Nexus 5 notably absent from the list. Other popular devices running the SD801 include the Xiaomi Mi 4, Sony Xperia Z3 and LG G3. Of course, Qualcomm isn't the only reason why updates aren't delivered on time, but it can be a big one.

Qualcomm will not release graphics drivers for 800/801 CPUs.So HTC One M8 and other devices based on this CPU won't get official Android 7.0

If @LlabTooFeR is correct, then it's not just older devices that might be affected. The OnePlus X, unveiled in October last year, sports a Snapdragon 801 SoC, as do some others. The OnePlus X only recently received the Community Build for the Android Marshmallow version of Oxygen OS. The build can be downloaded here.