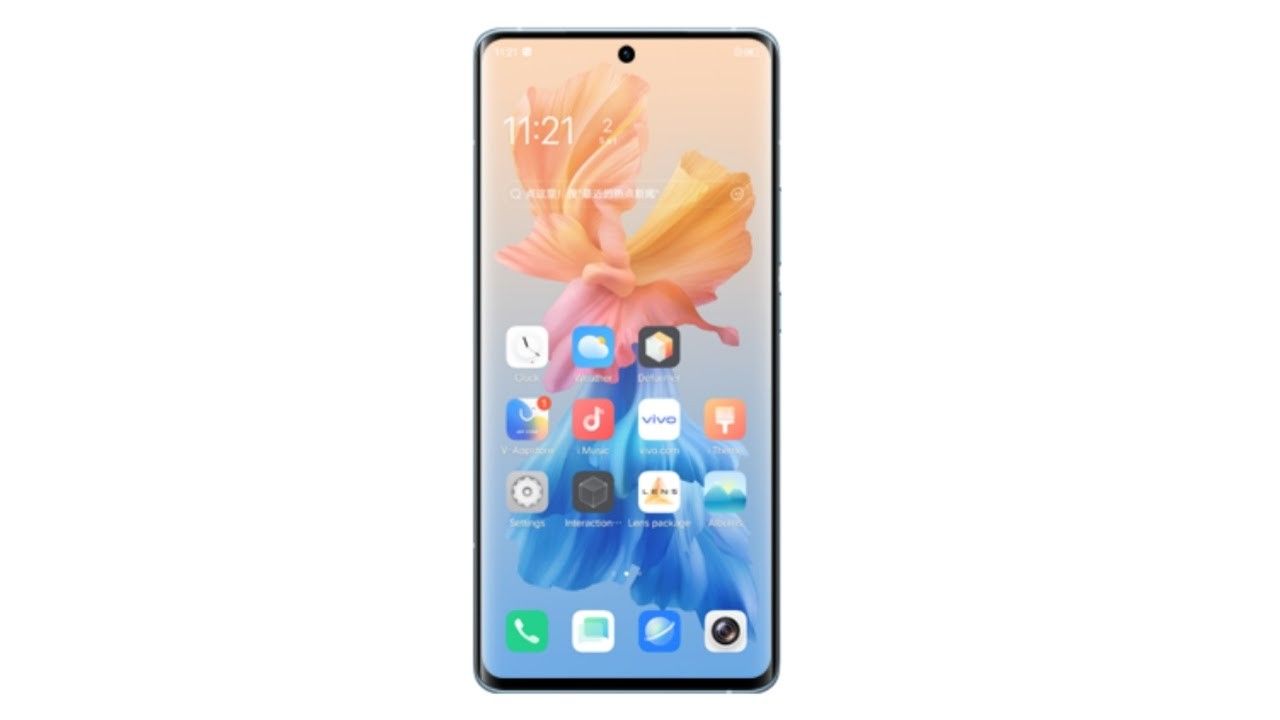 Recently we got to see some pretty fabulous devices from iQOO, a sub-brand of Vivo. With models like iQOO 7, iQOO Z3 they're making quite a few headlines! Now the latest smartphone from the iQOO Z series, iQOO Z5 Pro, has allegedly been leaked via Google Play Console listing with the model number V2148A. It was previously spotted on the IEMI database, Chinese 3C certification site, Geekbench. Let's take a look at some of the leaked specifications and features:

From its high performance 2.4 GHz CPU and Adreno 642L GPU it is deduced that iQOO Z5 Pro is powered by the Qualcomm Snapdragon 778G SoC processor. The leak also confirmed the availability of 8 GB RAM. iQOO Z5 Pro will flaunt Android 11 with Vivo's renowned Funtouch UI. 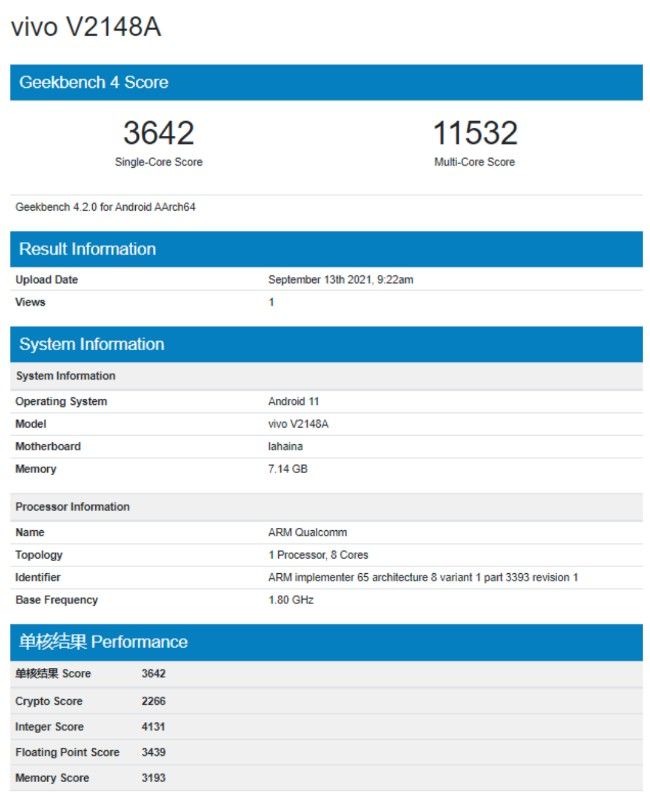 The Google Console listing has also leaked an image of the iQOO Z5 Pro that suggests it'll come with an FHD+ (1080 x 2400 pixels) curved display with a punch-hole camera and we can expect at least a 120Hz refresh rate panel from a smartphone of this price segment.

Now from past analysis and expectations, we can safely assume that iQOO Z5 Pro would come with a triple camera setup with a 64 MP primary sensor, 16 mp selfie camera. It'll get juiced from a 5000 mAh battery with 44 watts fast charging capability. We might see a side-mounted fingerprint scanner depending on whether the display is gonna be AMOLED or not and dual stereo speakers. Looking at their past releases iQOO Z5 Pro is expected to be priced around ₹25,000-₹30,000. iQOO Z5 Pro will probably launch in China by the end of this month.

Alongside with iQOO Z5 Pro (model no. V2148A), another smartphone with model number V2129 has also been leaked via Geekbench. It is supposed to be a budget range smartphone from Vivo.

No further leaks or official announcement on iQOO Z5 Pro or this anonymous budget phone from Vivo has yet been done. So until that, the waiting game continues.