iQOO Neo 5 powered by the Qualcomm Snapdragon 870 chipset could reportedly launch by mid-March. 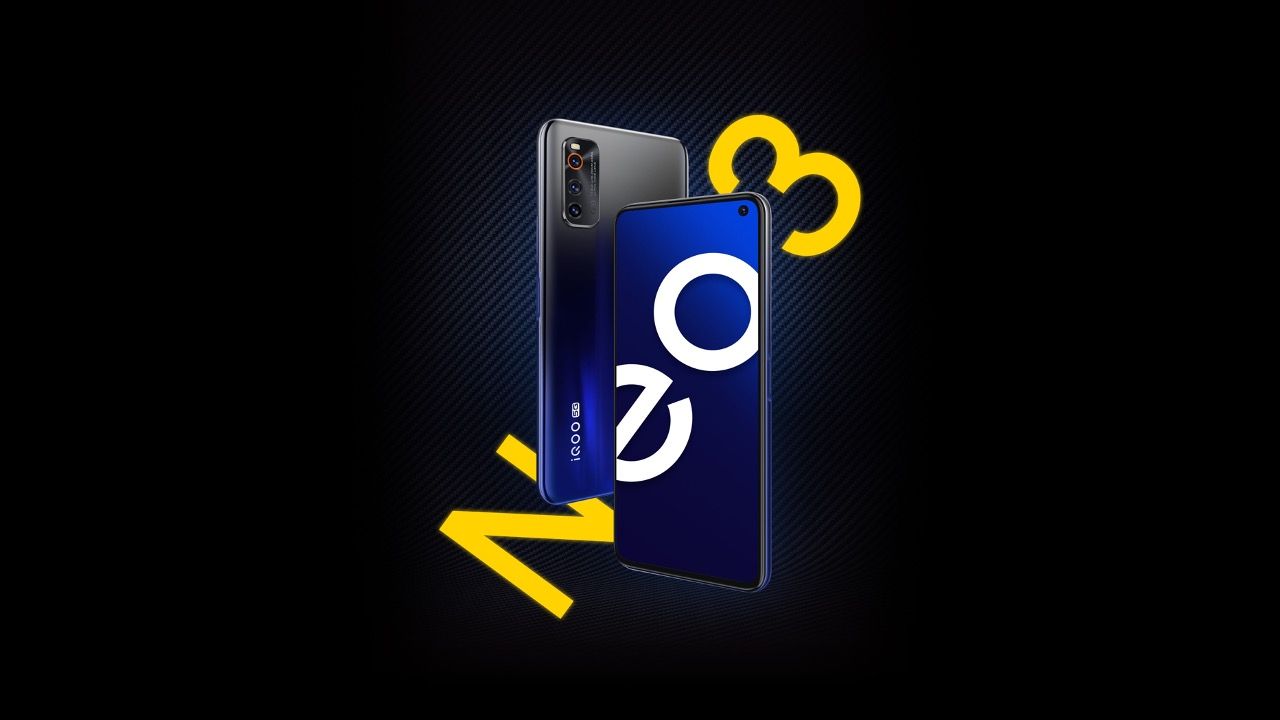 According to a post by a tipster on Weibo, the company is planning to launch the iQOO Neo 5 by mid-March with the Snapdragon 870 under the hood. That’s not all, the Neo 5 is also slated to support 88W fast wired charging and 66W fast wireless charging making it one of the few phones to support such fast charging rates.

As per the leak, the iQOO Neo 5 features a Super AMOLED screen that supports 120Hz high refresh rate and will likely have a notch cutout for the 16MP selfie camera. Its chassis is expected to be made out of aluminium for increased durability. The phone is rumoured to be powered by the Snapdragon 870 processor that has an octa-core CPU with Adreno 650 GPU and Snapdragon Elite gaming features.

The iQOO Neo 5 is rumoured to have triple cameras on the back that consists of a primary 48MP camera with Sony IMX598 sensor, a 13MP ultra-wide-angle camera and a 2MP camera which could either be a macro camera or a depth sensor. The phone is expected to be equipped with a 4,000mAh battery.

Moreover, the iQOO Neo 5 is expected to be priced starting at CNY 2998 and CNY 3698 for the two variants. This indicates a starting price of Rs 33,715 by direct conversion to INR. There’s no word on the launch of the iQOO Neo 5 in India yet, however, the company is rumoured to launch the iQOO 7 in India by the end of March. 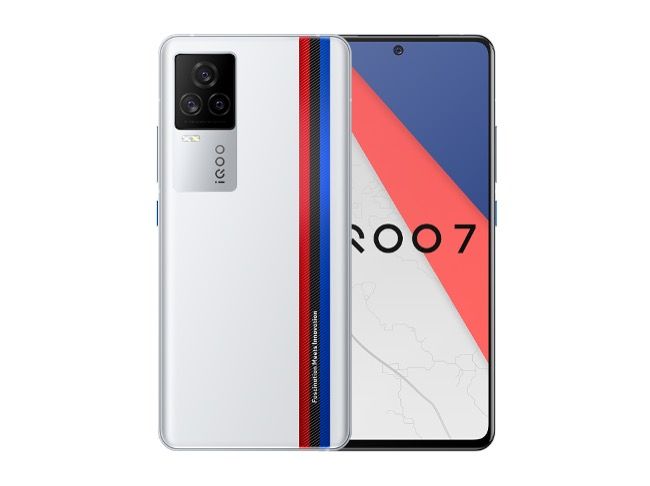 The iQOO 7 was launched earlier this year powered by the Snapdragon 888 with 120Hz refresh rate and 120W fast charging out-of-the-box. It features a Full HD+ AMOLED screen that is HDR10+ certified and is also home to a fingerprint reader.

It has triple cameras on the back headlined by a 48MP camera, 13MP ultra-wide-angle camera and a 13MP portrait camera with 2x optical zoom. On the front, there is a 16MP selfie camera.