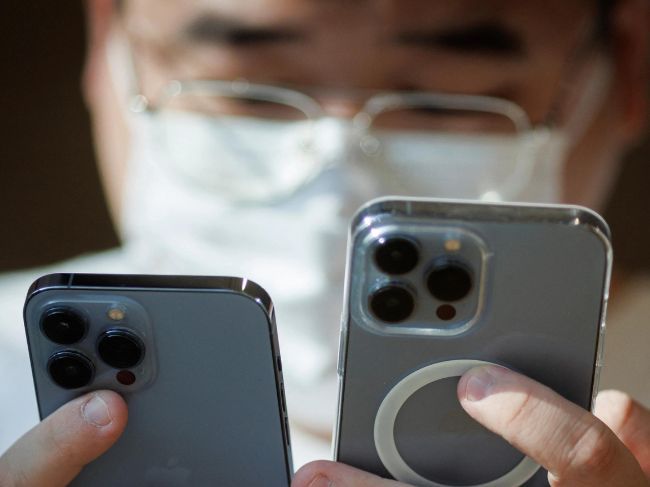 Apple recently launched the Apple iPhone 14 smartphones, and already, we’re hearing a lot of buzz about the upcoming Apple iPhone 15. While the latter’s release date has not been confirmed yet (and it is believed that it's still a long way off), reports of its possible features have started doing the rounds.

The following are some of the features that we can expect to see in the upcoming premium smartphones.

The mini variants of the Apple smartphones were discontinued with the launch of Apple iPhone 14 Pro as these devices failed to inspire great sales. This moniker was replaced with the Max moniker, with the brand offering the Apple iPhone 14 Max as one of the variants. Now, the brand plans to get rid of the Pro Max moniker and replace it with Ultra. We’ve already seen the Ultra nomenclature in a few Apple devices like the Apple Watch and the high-end version of the MI chipset.

The brand might be moving away from physical buttons altogether and will, instead, equip the upcoming smartphones with solid state buttons. The brand revealed the logic behind this in a shareholder letter, according to a MacRumours report. It said that the “largest change in new iPhone models next year is the removal of the buttons, which would require additional drivers for the haptics engine,”.

Currently, all Apple smartphones use a telephoto lens that offers a 3x zoom. The Periscope camera will be a feature that enhanced the smartphone’s zoom capabilities, bringing the same to 10x optical zoom. The brand has been working on this lens for a while now, and we may see the same in the Apple iPhone 15 series.

According to ShrimpApplePro, the upcoming Apple 15 series will be bidding goodbye to the squared-off design we’ve gotten used to over the years. The brand is moving back to its rounded design (last seen on the Apple iPhone 5C launched in 2015. The Apple iPhone 15 series may also come with a titan chassis and will retain the pill-and-hole cutouts for the Dynamic Island featured on the Apple iPhone 14.

India and the European Union have been fairly vocal about the need for common chargers across devices. In fact, the European Parliament has already passed a mandate that makes USB Type C chargers compulsory by 2024. Due to this, Apple may be moving towards USB Type C ports to bring us chargers that are similar to the ones we see on Android smartphones. This may spell the end of the lighting port.

What do you think of these reported features? Read our review of the Apple iPhone 14 to know what the device offers.