iPhone 14 launch could be on September 7: Here's what to expect

Apple is reportedly planning to launch the iPhone 14 series on September 7. Besides the new iPhones, the launch event could also bring out new Apple Watch Series 8, new Macs, and iPads. 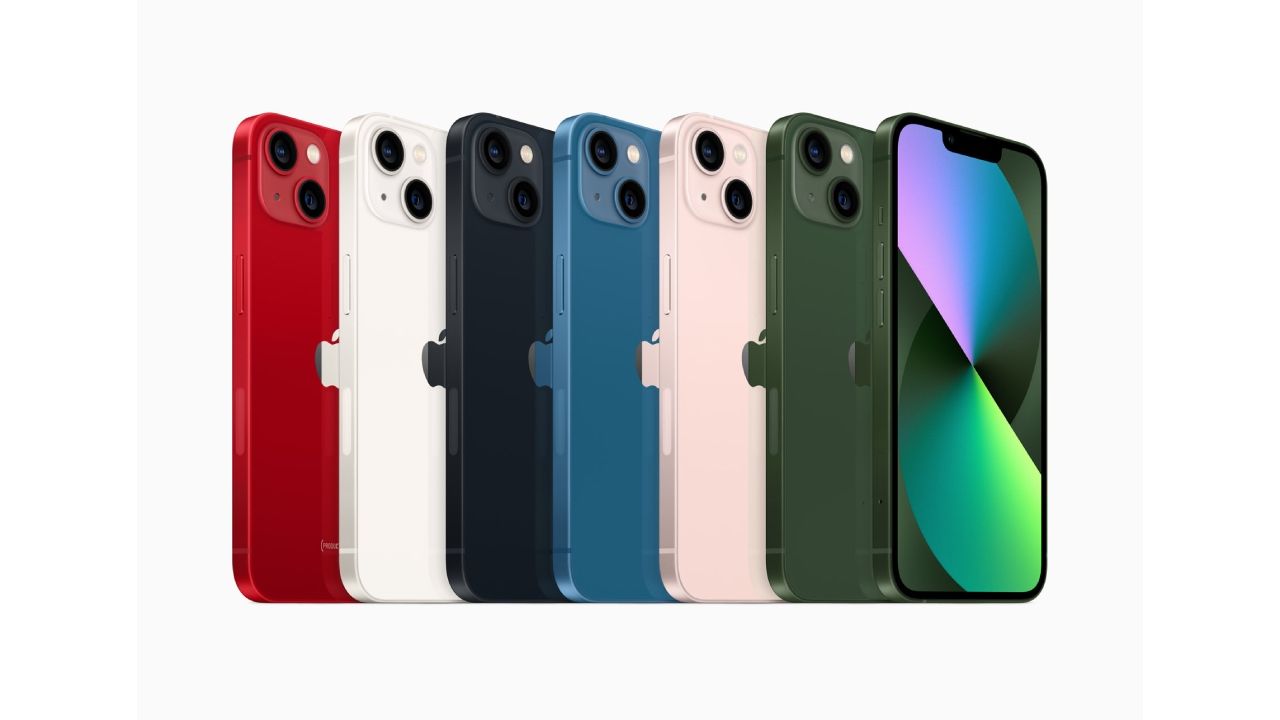 While the global economy including the tech industry is feared to be in a recessionary state, big tech giants like Apple seems to be on the course to launch their devices. After all, it’s that time of the year when we get to see new iPhones. A new report from Bloomberg claims the iPhone 14 series could debut on September 7, 2022. If that’s the case indeed, here’s everything we expect from the event.

Apple September event: What to expect 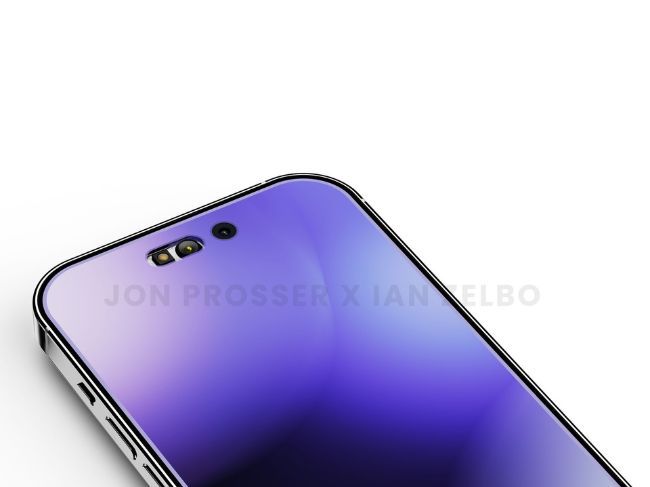 Even at a time when smartphone sales have started to decline, Apple seems to be doing better than its competitors: Last quarter's sales of the iPhone were strong, and the business has informed its suppliers that it doesn't expect a decline in demand.

The Cupertino-based tech giant is expected to unveil new Apple Watch Series 8 models (including a larger and rugged Pro version) in addition to the iPhone. You could also get to witness the launch of a new Apple Watch SE at the event. 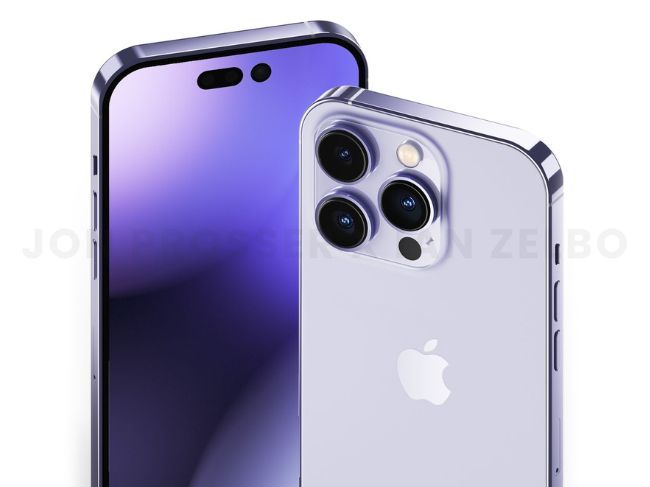 This year, Apple is anticipated to follow its regular practice of releasing the new iPhone in stores roughly a week and a half after it is introduced. A few retail store staff members have been reportedly instructed to get ready for the sale beginning September 16.

The stable builds of the WatchOS 9 and iOS 16 are also likely to be available in September.