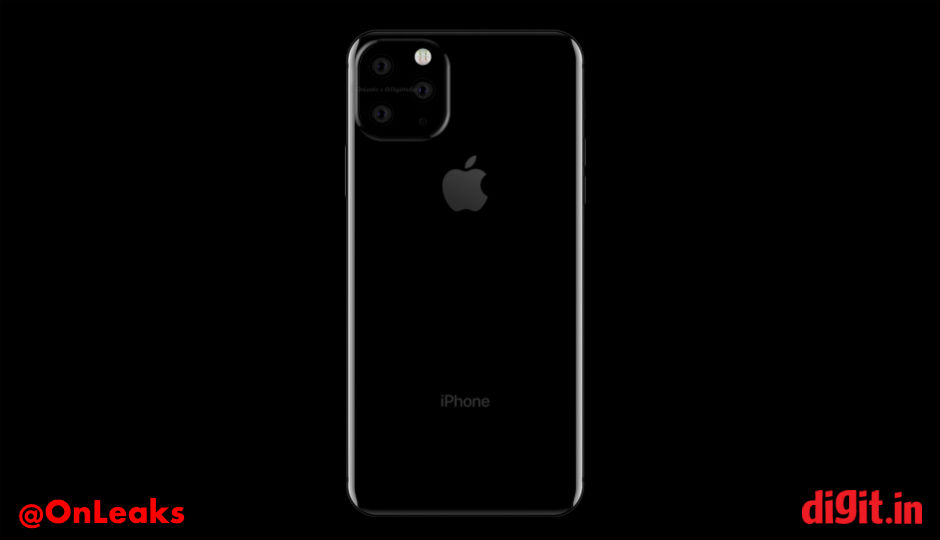 Like last year, Apple is reportedly planning to release three new iphones this year as well. The new ‘iPhone 11’ models could be launched later this  year. According to 9to5Mac, the three new iPhones could be powered by Apple’s latest A13 chipset and a new Taptic Engine, codenamed “leap haptics.” While we don’t know a lot about the new Taptic Engine as of now, it could replace 3D Touch on this year’s iPhones.

It was previously rumoured that Apple could include a USB Type-C port on this year’s iPhone line-up but that doesn’t seem to be the case now. The report claims, “according to people who’ve seen the devices, all three iPhone 11 models will still feature a Lightning port”. Moreover, Apple will soon bring Haptic Touch to all devices - including iPad and iPod Touch - with iOS 13. Hence, the tech giant is said to feature the new Taptic Engine ‘leap haptics’ on the upcoming iPhone models.

It is being rumoured that the upcoming iPhone models will feature a triple rear camera setup. The three cameras could come with a feature called Smart Frame that would capture the area in pictures and videos around the frame so that the user can adjust the framing or perform automatic perspective and crop corrections in post. However, the extra information would be retained for a small amount of time, and be discarded automatically afterwards, for privacy reasons.