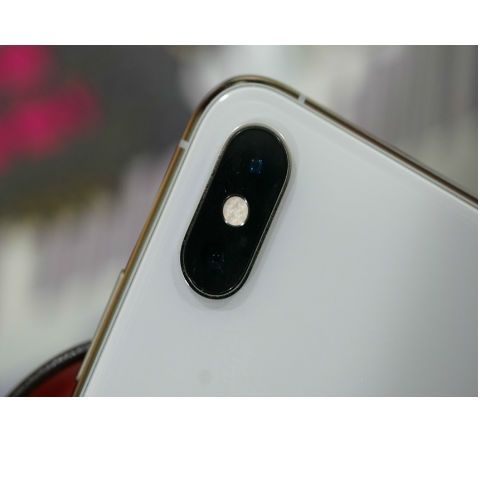 About 5400 trackers were caught sharing user data in one week of testing.

Ever since Facebook’s Cambridge Analytica data fiasco was exposed, users have become more aware and intersted in knowing how their data is collected and/or shared. Multiple companies are also touting to be more privacy centric now and Apple is one such conglomerate that has always expressed how it values user privacy and takes steps to ensure its users are protected. However, a new report by The Washington Post's Geoffrey Fowler sheds light on how iPhone apps are using trackers that users don’t know about to send a high volume of user data to tracking companies. Fowler took help of the privacy firm Disconnect to test his iPhone, apps on which reportedly sent 1.5GB worth of personal information to tracking companies over a period of one month.

In the research, Fowler found that apps from some top companies were sending user data to tracking companies. These apps included Nike, Yelp, Spotify, Microsoft OneDrive, Mint, IBM’s The Weather Channel, DoorDash, the crime-alert service app Citizen, and even The Washington Post's own iOS app. As per the report, over 5,400 trackers were encountered, mostly in apps, in one week of testing. Most of these trackers are said to work inconspicuously without the user knowing that they are running in the background and sending data. This data is then used to tailor and target ads at a user.

As for data being sent at night, the service is apparently activated when the phone is charging. The trackers are activated when there’s less possibility of them interfering with other functions of the device. This is said to happen if one has enabled “background app refresh” function, which is enabled by default on an Apple device. DoorDash is a food-delivery service in California, US, and its app was found sending data to nine third-party trackers. On the other hand, an app for location-based crime reports called Citizen was found sharing Fowler’s phone number, email and exact GPS coordinates with a tracker called Amplitude. The app was later updated to remove the Amplitude tracker, after its developers were contacted.

“For the data and services that apps create on their own, our App Store Guidelines require developers to have clearly posted privacy policies and to ask users for permission to collect data before doing so. When we learn that apps have not followed our Guidelines in these areas, we either make apps change their practice or keep those apps from being on the store,” Apple told The Washington Post in a statement. As the report points out, not all data collection is bad, especially when the data collected is anonymised and transiently stored. However, some of these trackers were collecting and sending data without disclosing what type of data is collected, for what duration it is collected and with whom it is shared.