iOS 8 coming out today for select iPhones and iPads 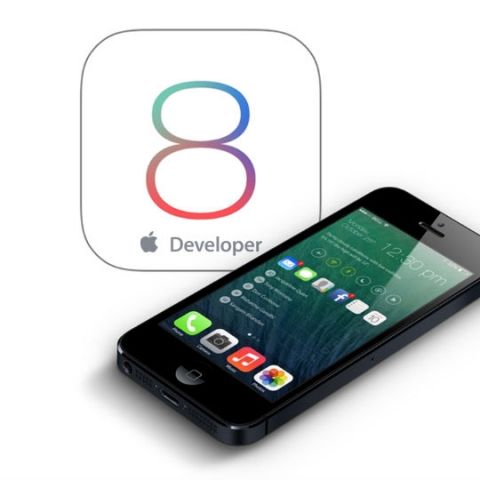 The new version of Apple’s iPhone is still two days away from its launch overseas, but the next version of the OS is almost here. Apple is set to launch the next version of its mobile OS, which was announced alongside the iPhone 6 a few days ago. Apple’s next OS, or iOS 8, is scheduled to be made available to users today. The company told us quite a bit about the new OS at the WWDC conference this year, but there would be more. 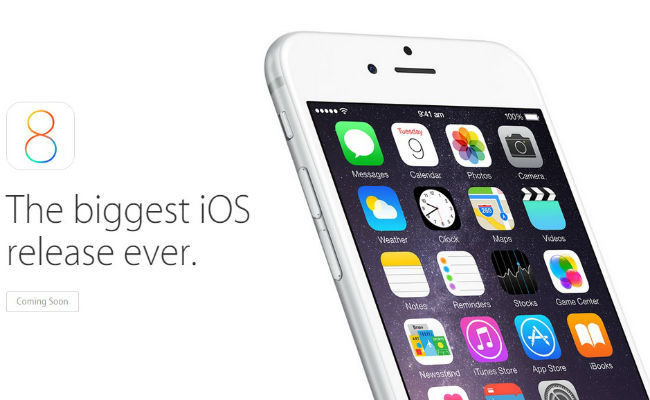 The devices that will get the new iOS 8 include,

The iPhone 6 and 6 Plus will obviously come preloaded with the OS. The new update includes Apple’s Healthkit software for health related apps and devices. It also consists of HomeKit, which will be used for home appliances.

It is also expected to improve the performance of existing devices for gaming and general speed. In addition, iOS 8 takes the convergence between Apple devices further, by allowing better interaction between iPhones, iPads and Mac computers.