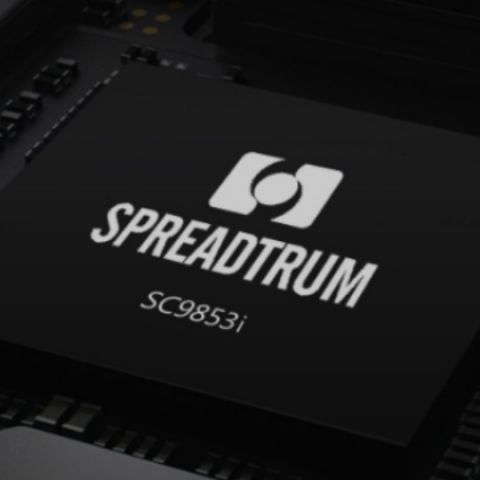 While unveiling the Spreadtrum SC9853I SoC, Spreadtrum stated that the chipset is targeted towards the global mid and high-level smartphone market. The SoC supports LTE Cat-7 downlink and Cat-13 uplink and boasts of achieving of up to 300Mbps downlink speeds and uplink speeds of up to 150Mpbs. In addition, It supports Full HD video playback, 18:9 Full HD+ resolution, and dual-cameras with up to 16MP sensors.

The LEAGOO T5c sports a 5.5-inch Full HD IPS display with a 1080 x 1920p resolution. As mentioned above, the smartphone is powered by the Octa-core Spreadtrum SC9853I SoC, which is based on Intel’s Airmont architecture. It features 3GB of RAM with 32GB of internal storage and is backed by a 3,000mAh battery.

The LEAGOO T5c sports a 13MP+2MP dual rear camera setup and features a 5MP front facing camera for selfies. It comes with a fingerprint sensor which is integrated with the smartphone’s home button on the front and runs on LEAGOO OS 2.1 atop Android 7.0 Nougat.