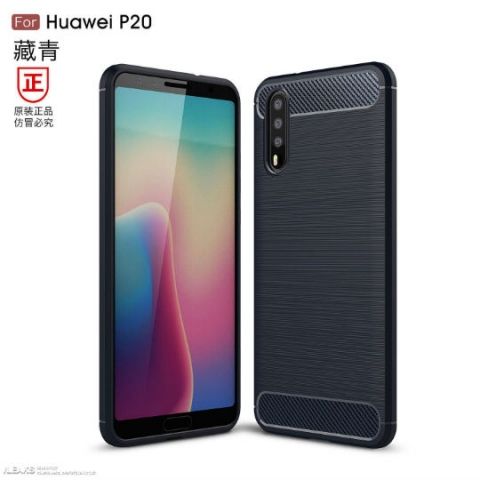 Huawei has reportedly sent out invites for an event on March 27, 2018 for the launch of its next generation of flagship devices. It is likely to be the Huawei P20 which will succeed its P10 flagship device from last year. The jump in nomenclature likely signifies the major breakthroughs Huawei will announce at the event.

The event, scheduled to take place in the French Capital’s exquisite Grand Palais, will see the Huawei P20 with its rumoured triple camera setup at the back. The phone will be the first to sport a tri-camera module which is reportedly developed in tandem with German camera-maker Leica who had worked with the Chinese phone maker before.

If the rumours are true, Huawei will offer the P20 in three variants — The P20, The P20 Plus and the P20 Lite. There could also be a P20 Pro which is expected to have an iPhone-X like notch at the top.

The major feature of the phone will be the triple cameras at the back for a total resolution of 40-megapixels and capable of 5X hybrid zoom. On the front will be a 24-megapixel selfie camera  for selfies. The front camera will likely come with Huawei’s answer to Apple’s TrueDepth camera. Called the Point Cloud Depth Camera Technology, the front camera on the P20 will likely be used for facial recognition. Huawei demonstrated the technology during the launch of the Honor View 10 last year.

Leaked case renders of the device also reveals the P20 will sport a 6.01-inch 18:9 OLED display. The renders reveal the absence of the 3.5mm headphone jack. The phone is also rumoured to come in multiple colour variants including a new “Sakura Pink” for the P20 Lite.

Under the hood, the phone could be powered by the HiSilicon Kirin 970 chipset which sports a Neural Processing Unit that brings onboard some nifty AI features.