The Nova is a new series unveiled by the company, while the MediaPad M3 tablet focuses on audio. 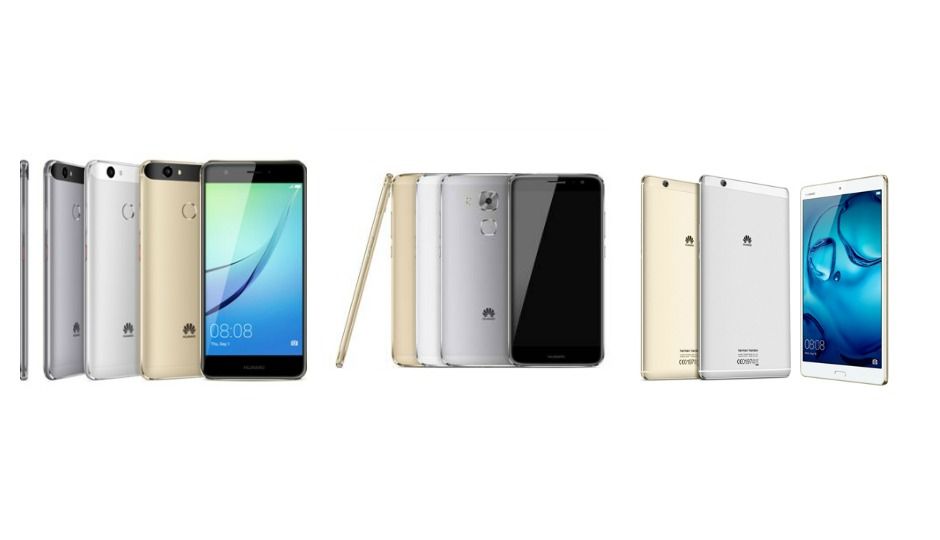 Huawei has unveiled the Nova and Nova Plus smartphones under its new Nova series at IFA 2016, along with a tablet called the MediaPad M3 that emphasises on audio. The company has also announced two new colour variants, Red and Blue, for the Huawei P9.

The Huawei Nova features a curved metallic body, and looks very similar to the Huawei Nexus 6P. It features a 5-inch Full HD display and is powered by a Qualcomm Snapdragon 625 SoC with 3GB RAM . It has 12MP and 8MP cameras, and is equipped with a 3020mAh battery with 32GB native storage expandable by up to 128GB. The device also comes with a fingerprint sensor at the back, and runs on EMUI 4.1, based on Android Marshmallow v6.0. The device is priced at €399, or Rs. 29,800 approx. 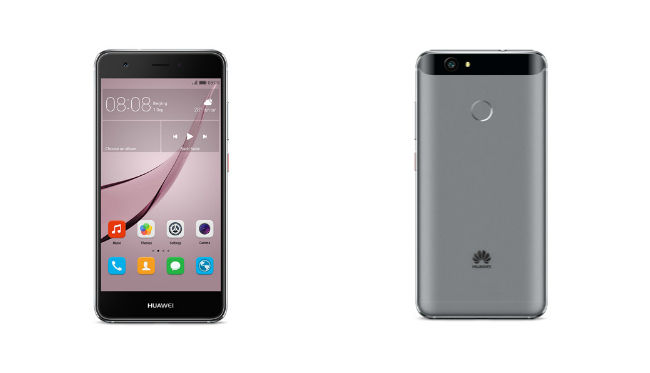 Like the Huawei Nova, the Nova Plus is also powered by a Snapdragon 625 SoC, with 3GB RAM and 32GB storage. However, it sports a large 5.5-inch Full HD display and a 3340mAh battery. It has a 16MP primary camera with OIS, and an 8MP front camera. The Nova Plus also comes with a fingerprint sensor at the back, and runs on EMUI 4.1 based on Android Marshmallow v6.0. The phone costs €429 (approx. Rs. 32,100). The Huawei Nova and Nova Plus will be available from October 2016. 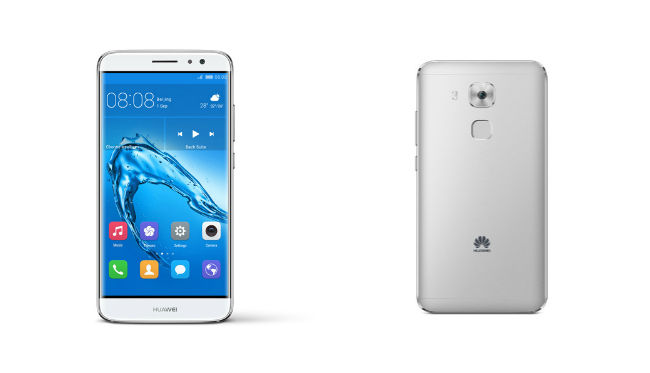 The Huawei MediaPad M3 tablet is focussed on entertainment, and offers Harman Kardon-powered audio. It comes with AKG H300 earphones designed particularly for this tablet by AKG. Specifications-wise, the MediaPad M3 comes with an 8.4-inch WQXGA display with a resolution of  2560x1600 pixels. It is powered by Huawei’s own Kirin 950 SoC with 4GB RAM. The tablet also comes with 8MP cameras at the front and back, and sports a fingerprint sensor. It is equipped with a 5100mAh battery, and runs on Android Marshmallow with EMUI 4.1. The device is available in 32GB and 64GB storage variants, and further variants present Wi-Fi and Wi-Fi + LTE capabilities. 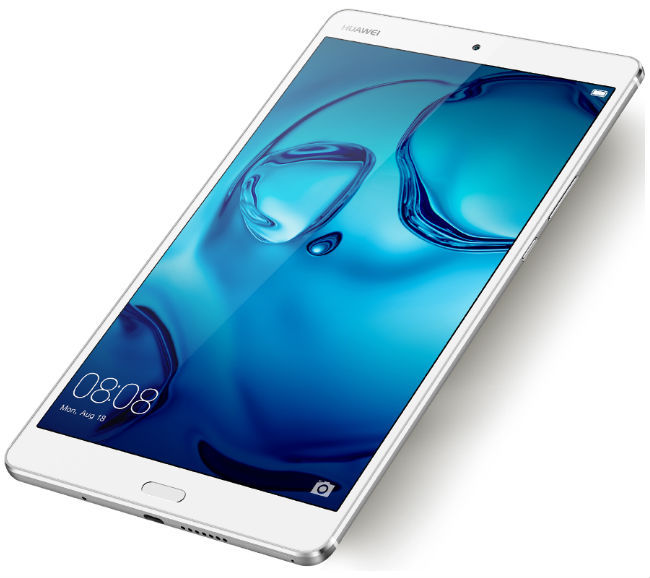