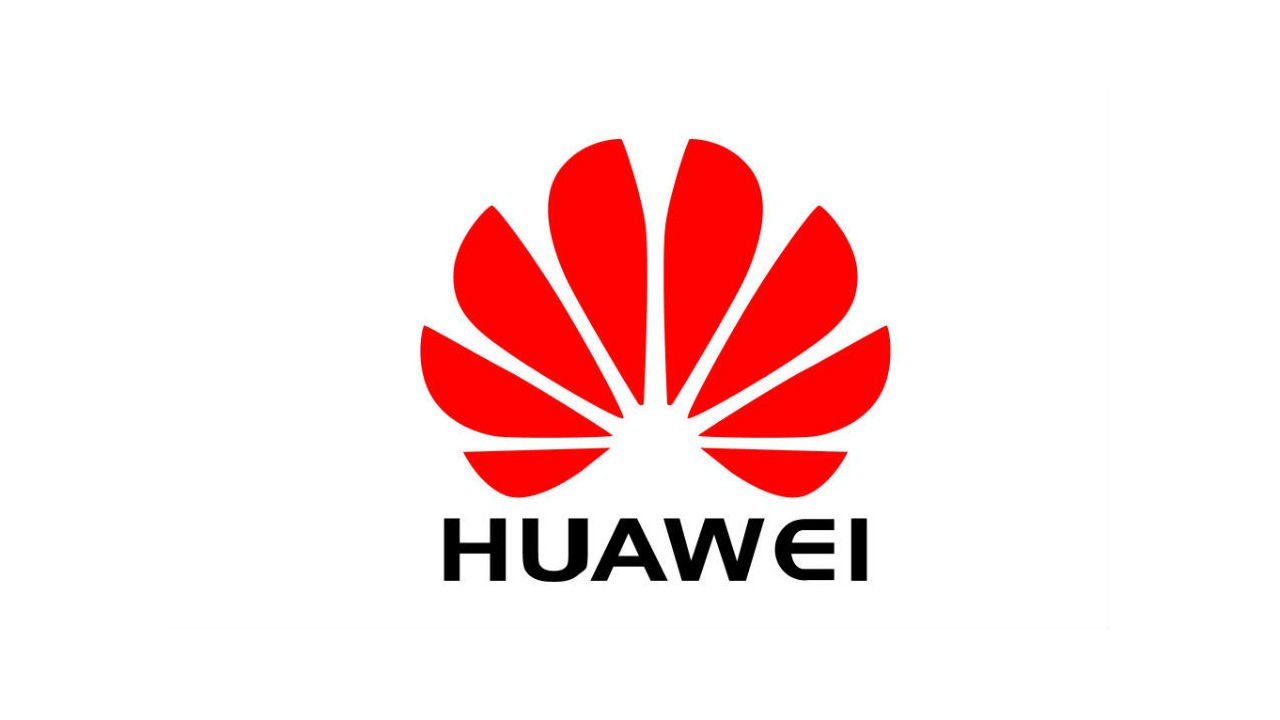 The phone could be up for sale later this year.

Huawei is testing a phone with an indigenously-developed Hongmeng OS, which could be up for sale later this year, a media report has said. Citing the Chinese media, Reuters reports that the handset will be priced at around CNY 2,000 (approx Rs 20,000). This essentially is a device that will target the mid-range smartphone market. There is, however, no official statement from the company on the development.

For those who are unaware, Huawei started developing the Hongmeng OS after the US put the Chinese tech firm on the Entity List, barring all the US-based companies from doing business with Huawei. This meant that Huawei won’t be able to use Google’s Android OS on its phones, and, hence, it started to develop its own mobile operating system. Last week, Huawei Chairman Liang Hua said the company preferred to use Google’s Android operating system for its mobile devices and Hongmeng OS is a part of Huawei’s “long-term strategy”.

The development essentially contradicts a previous report which cited Catherine Chen, company board member and Senior Vice President, as saying that Hongmeng OS is not for smartphones but for industrial use. She added that it has been in development long before the discussions around finding an alternative to Android were reported by the media.

Chen, when asked about it at a media roundtable in Brussels, said that the Hongmeng OS was not designed for smartphones. She highlighted that while an operating system for smartphones usually contains millions of lines of code, Hongmeng contains much fewer - in the quantity of hundreds of thousands - and is therefore very secure. “The Hongmeng system also has extreme low latency compared to a smartphone operating system,” Xinhua news agency cited the executive as saying.

Recently, Huawei announced its H1 2019 revenue list and said that its consumer business witnessed a 24 percent growth on a year-over-year (YoY) basis with a net profit margin of 8.7 percent. Huawei's smartphone shipments (including Honor phones) reached 118 million units. The company became the number 2 smartphone manufacturer globally (as per IDC). Huawei also says that it managed to ship 100 million devices by the end of May.

“Revenue grew fast up through May. Given the foundation we laid in the first half of the year, we continue to see growth even after we were added to the entity list. That's not to say we don't have difficulties ahead. We do, and they may affect the pace of our growth in the short term. But we will stay the course. We are fully confident in what the future holds, and we will continue investing as planned,” Liang said in a statement.