Hongmeng OS is not Android replacement, will not be used on smartphones: Top Huawei executive 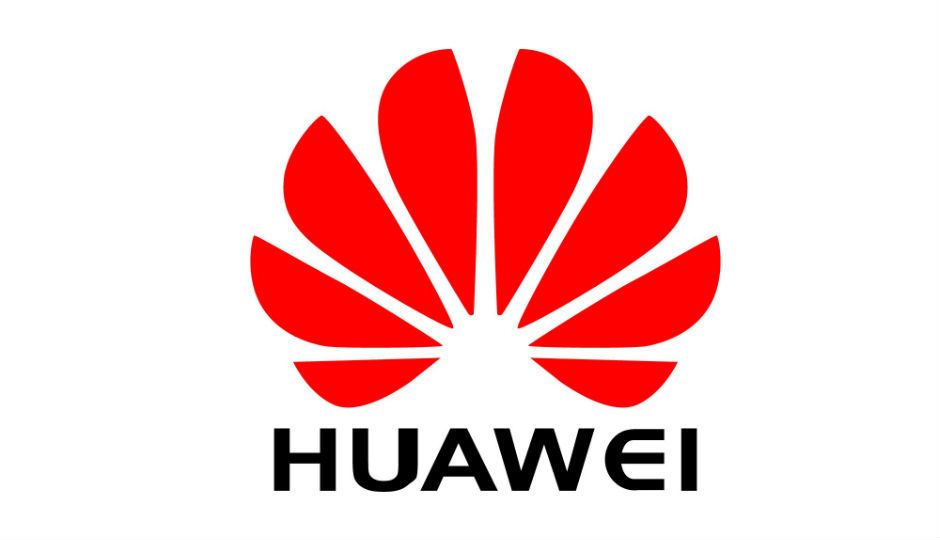 Hongmeng OS is not Android replacement, will not be used on smartphones: Top Huawei executive

Huawei’s Hongmeng OS is not for smartphones and the company intends to continue to use Google's Android operating system for its smartphones, Catherine Chen, company board member and Senior Vice President, has confirmed. She added that the recently trademarked Hongmeng OS is for industrial use and it has been in development long before the discussions around finding an alternative to Android were reported by the media.

When US imposed restrictions on US-based companies banning them to do business with Huawei, Google announced that it would cut ties with the Chinese company. This left no choice for Huawei and it was forced to look for an alternative for the Google-provided Android OS for its smartphones. Following this, media reported that the Hongmeng system would be Android’s replacement and is faster than Android.

Chen, when asked about it at a media roundtable in Brussels, said that the Hongmeng OS was not designed for that. She highlighted that while an operating system for smartphones usually contains dozens of millions of lines of codes, Hongmeng contains much fewer - in the quantity of hundreds of thousands - and therefore very secure. “The Hongmeng system also has extreme low latency compared with a smartphone operating system,” Xinhua news agency cited the executive as saying.

Earlier this month, Ren Zhengfei, the Founder of Huawei, had said that the Hongmeng operating system would be more than just an Android replacement. It’s made to interconnect all devices. He noted that the OS works on just about everything including network switches, data centers, routers as well as smartphones. Hongmeng OS likely holds good potential for being the OS of choice for IoT devices like smart homes, autonomous vehicles and the likes.