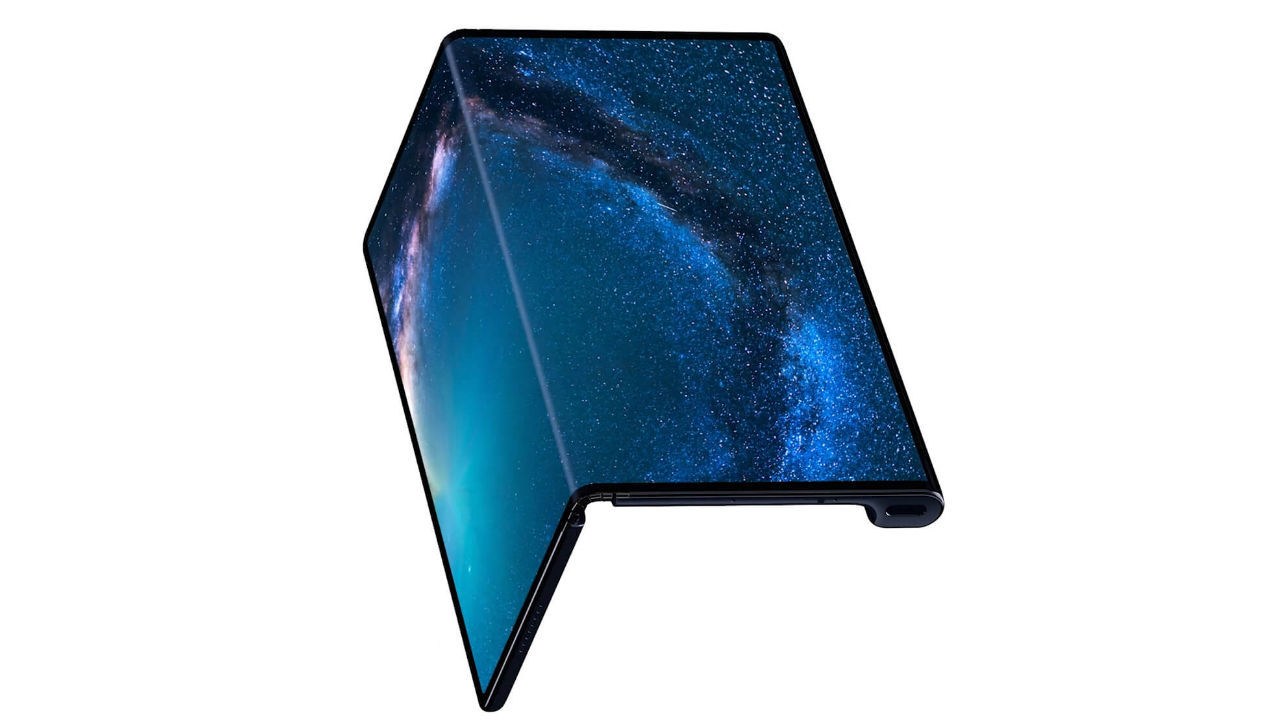 The latest development comes from an interview session of Huawei Consumer Business CEO Ricard Yu with members of the press in Shenzhen. The company official said that the new Mate X will offer a Kirin 990 chipset, better hinge mechanism and more durable screen. Furthermore, he added that the new Mate X will be announced at MWC 2020 in Barcelona. For reference, MWC 2020 is scheduled for February 24-27. However, it is unclear if this new Mate X is the previously teased Mate Xs or a different device.

On the optics front, the Huawei Mate X sports a 40MP wide-angle lens along with a 16MP ultra-wide lens and an 8MP telephoto lens. It has a body that is under 11mm thick when folded, and only 5.5mm thick when unfolded. The phone also packs a 4500mAh battery, which supports Huawei’s new Super Charge with speeds up to 55W.