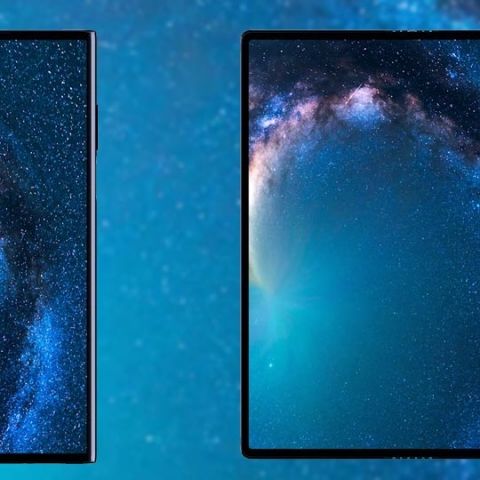 At its pre-MWC event, Huawei unveiled its much-awaited Huawei Mate X, the company’s first foldable smartphone. Their announcement comes hot on the heels of Samsung’s Galaxy Fold. When it comes to foldable phones, we have now seen two unique form-factors. Huawei’s design is very similar to the Royole Flexpai that we had seen at Consumer Electronics Show 2019. 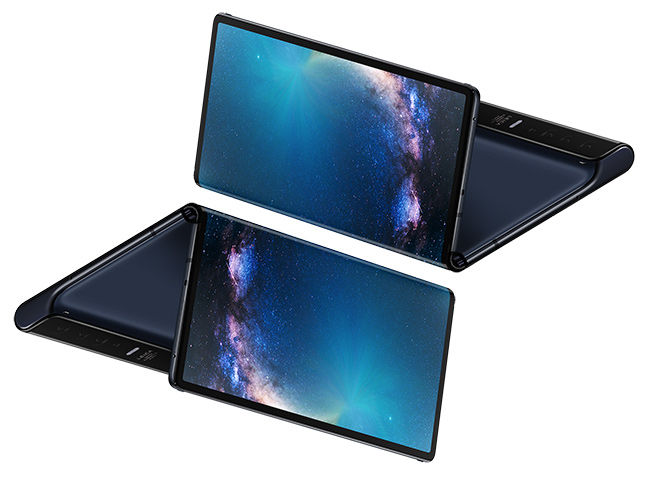 The Huawei Mate X is also the company’s first 5G enabled phone. This the company has achieved by pairing their Bailong 5000 5G modem with the Kirin 980 processor. The front display, when folded, is a 6.6-inch OLED panel with a resolution of 2480 X 1148 and when unfolded, the phone turns into an 8-inch display with a resolution of 2480 X 2200. Unlike the Samsung Galaxy Fold which unfolds like a book, revealing two more displays inside, the Mate X actually uses the reverse method to combine the rear panel and the front into a uniform display. This also allows Huawei to leave out the notch, as the rear camera also doubles up as the selfie camera. Speaking of cameras, Huawei Mate X comes with a 40 MP wide-angle lens) along with a 16 MP ultra-wide lens and an 8 MP telephoto lens.  All this, Huawei has packed into a body that is under 11mm thick when folded, and only 5.5mm thick when unfolded. The phone also packs a 4500mAh battery which supports Huawei’s new Super Charge with speeds up to 55Watts.

The unique hinge that allows the displays to fold and unfold

While the Huawei Mate X doesn’t have a notch or camera bumps, what it does have is a bar at one end, which is where the cameras are housed, along with a number of other electronic components and antennae. The bar has been designed in order to allow for better grip on the phone when unfolded. The bar also features a side-mounted fingerprint sensor, just like the ones we’ve seen on Sony’s Xperia smartphones.

The Huawei Mate X carries a rather hefty price tag of €2299 which comes with 8GB of RAM and 512GB of storage. As of now, the phone only comes in one colour; Interstellar Blue.