Huawei P40 leaked in hands-on video ahead of launch 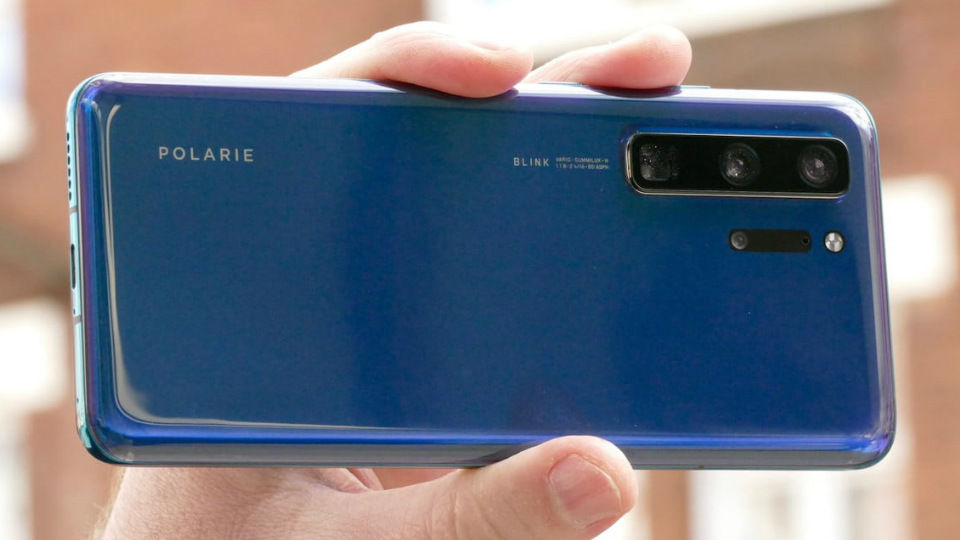 Huawei's P40 series of smartphones is yet to be officially announced

While Huawei is yet to release any details about the upcoming P40 series of smartphones, Digital Trends have apparently managed to get their hands on one of the upcoming smartphones. During their hands-on session with the Huawei Mate XS, they also got a chance to see a prototype of the Huawei P40. The P40 bit is an educated guess on their part, given that they were not allowed to use the camera, see the software or photograph the screen. Essentially, all the inferences are drawn from seeing the rear side of the smartphone.

It should be made very clear that the device being spoken of here was said to be a prototype, and hence, any details that were revealed could be altered by the time the phone launches. The people over at Digital Trends hypothesise that the device they got their hands on was the P40 and not the P40 Pro for several reasons. Firstly, the camera array on the device does not match the one shown on the leaks of the P40 Pro. The P40 Pro also seems to have one additional camera on its larger camera bump.