The Huawei P40 Lite that has been launched in Spain is apparently a rebranded version of the Huawei Nova 6 SE. 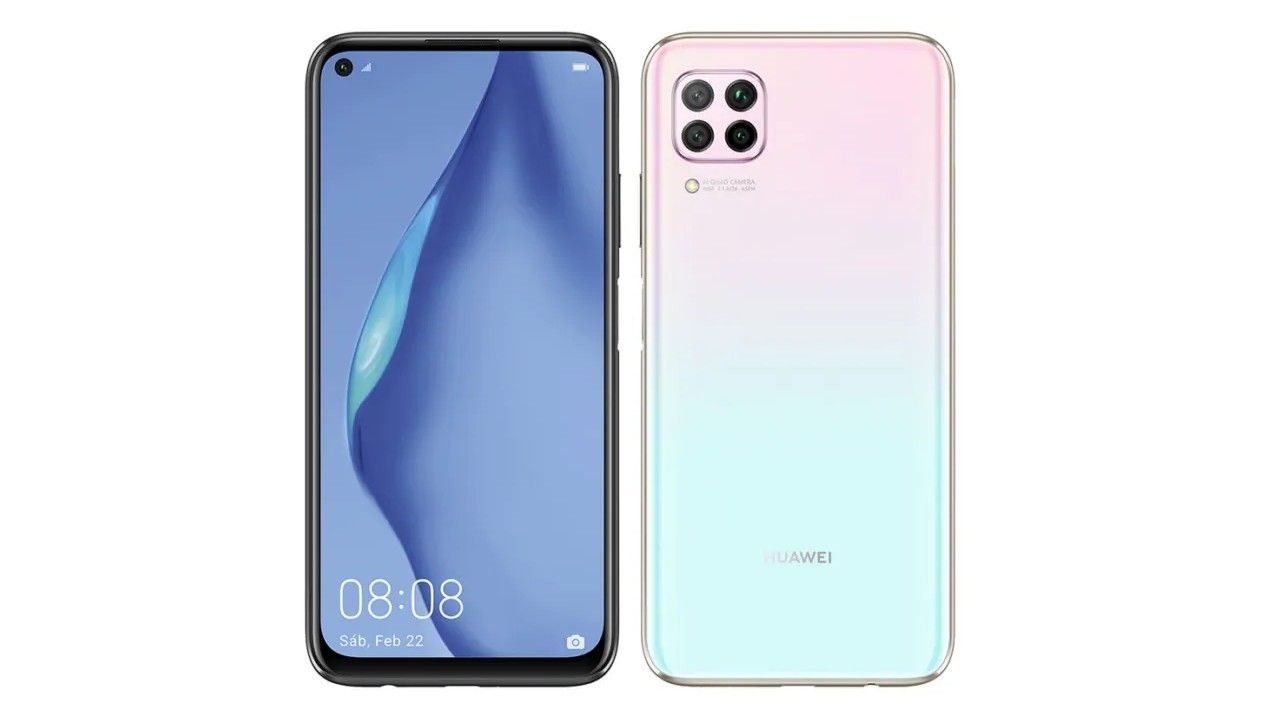 While Huawei P40 series is all set to be announced at an event on March 26, the company has announced one of its family members. The Huawei P40 Lite is now official. It has been made official in Spain. However, it is not a new phone. The Huawei P40 Lite that has been launched in Spain is apparently a rebranded version of the Huawei Nova 6 SE that was introduced back in December. It is reportedly priced at EUR 299 (approx Rs 23,400) for the 6GB + 128GB variant. There is no word on the launch of the 8GB model.

The Huawei P40 Lite features a 6.4-inch full-HD+ (1080 x 2310 pixels) display with a hole-punch at the top-left corner. It is powered by the Kirin 810 chipset and comes with 6GB RAM. The phone runs Android 10 with EMUI skin on the top. It doesn’t come with Google Mobile Services (GMS). Instead, it is built around the Huawei Mobile Services (HMS). Hence, there is no access to essential Google services like Play Store, Gmail, and more.

On the optics front, the Huawei P40 Lite sports a quad rear camera setup: a 48MP main camera + an 8MP wide-angle lens + a 2MP macro sensor + a 2MP depth sensor. On the front lies a 24MP selfie shooter. It comes equipped with 128GB of internal storage that can further be expanded via a microSD card. The phone packs a 4200mAh battery that supports 40W SuperCharge fast charging technology.

The phone has been made available in Midnight Black, Sakura Pink, and Crush Green colour options. It will be up for pre-orders starting March 2. There is no word on the launch of Huawei P40 Lite in other markets, including India.