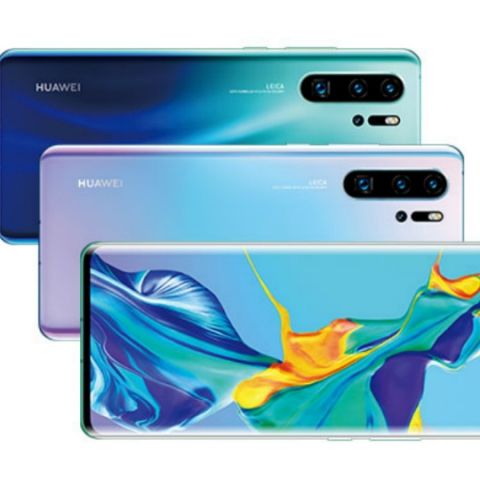 The Notify Me option for the Huawei P30 smartphones is live on Amazon.

Huawei recently announced its latest P30 series of smartphones - the Huawei P30 and P30 Pro. The company’s new lineup is now confirmed to launch in India as the handsets are being teased on Amazon.in, with the ‘Notify Me’ option live for interested customers. However, only teasers for the phone are up on the online retailer’s website and there’s no mention of the price, colour models or variants it will be made available in. The Huawei P30 was announced in one version with 6GB RAM and 128GB storage. However, the P30 Pro comes in three variants: 8GB RAM and 128GB storage, 8GB RAM and 256GB storage and 8GB RAM and 512GB storage.

Both the Huawei phones are powered by a 7nm Kirin 980 processor, which features Dual-NPU. Thermal management on the device includes a graphene film cooling system. In terms of display, both the phones feature a 19.5:9 aspect ratio with a waterdrop notch display design. The Huawei P30 is equipped with a 6.1-inch Full HD+ OLED panel (DCI-P3 HDR display) that offers a 2340x1080p resolution and the Huawei P30 Pro sports a 6.47-inch Full HD+ Curved OLED display (DCI-P3 HDR) with a 2340x1080 pixels resolution. The two phones come with an optical in-display fingerprint sensor, which the company claims is 30 percent faster than its predecessor. 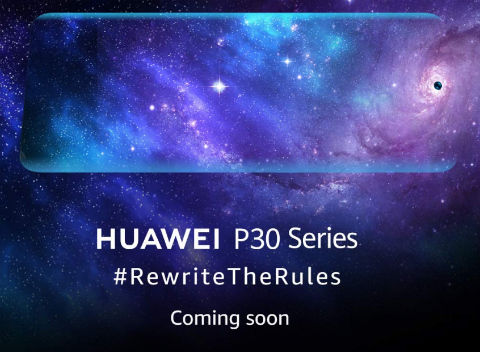 Huawei P30 Pro first impressions: more zoom than ever before