As per the listing, the phone is tipped to feature a near bezel-less display with an iPhone X-like notch and is priced at approximately Rs 30,000 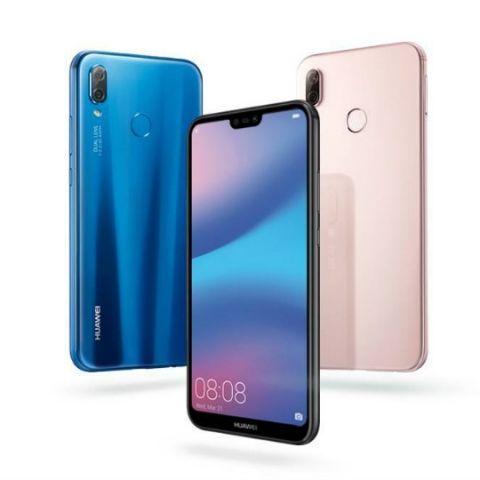 Huawei is expected to launch its P20 series of smartphones on March 27. But it seems like one of the variants, The P20 Lite, is already up for sale via the company’s Polish website. As per the listing, the device is priced at PLN 1,599, which is roughly Rs 30,000. Besides the price of the phone, the listing also confirms some of the specs of the device.

The phone features a 5.84-inch Full HD+ display with a 19:9 display aspect ratio. There is also an iPhone X-like notch that houses the earpiece, camera and sensors. It is powered by the HiSilicon Kirin 659 SoC with 4GB RAM. It offers 64GB of inbuilt storage and is equipped with a 3000mAh battery with fast charging. At the back of the device is a vertically stacked dual-rear camera setup consisting of 16MP + 2MP cameras the help it take Bokeh shots. Other features include NFC, face recognition and Android Oreo-based EMUI 8.0.

Additionally, its said that the P20 will pack a 3400mAh battery, whereas the P20 Pro might be backed by a 4000mAh battery. In terms of camera, the P20 Pro is tipped ot feature a triple camera setup and it could feature f/1.6 and f/2.4 aperture lens with two of the sensors. The P20 is also said to come with a dual rear-camera setup with same aperture lens, and both the devices could come with LDAF support, LED flash and an infrared-based colour temperature sensor as well.