Huawei, Oppo and Vivo cut smartphone orders by over 10 percent due to fear of unsold inventory: Report

The reduction in orders from suppliers came as smartphone demand has declined worldwide. Xiaomi, on the other hand, has reported growing smartphone sales. 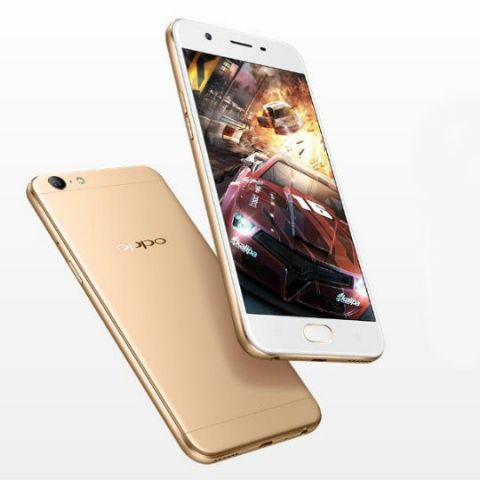 Information circulating the internet suggests that Chinese smartphone makers Huawei, Oppo and Vivo (both Oppo and Vivo are owned by BBK) are taking about 10% less smartphone shipments than their original orders from suppliers. This is for the fourth quarter of 2017. The reduction is because of the falling demand for smartphones globally, along with the fact that these companies are sitting on large inventory, as reported by DigiTimes.

The only Chinese smartphone maker that remains unaffected by the slowdown is Xiaomi. Xiaomi has become the largest smartphone maker in India in the third quarter of 2017 overtaking Samsung which was the market leader in India. Xiaomi has seen tremendous growth in India and their sales are expected to cross the $2 billion revenue mark by the end of this calendar year. To put things into perspective, this number stood at $1 billion last year.

Huawei is the third-largest smartphone vendor worldwide. In India, Huawei is facing competition from Xiaomi, Oppo and Vivo. Huawei’s sub brand Honor launched the Honor 7X in India and the smartphone has the lowest selling price in India compared to the price of the phone worldwide. Honor has also shown off the Honor View 10 at an event in London and India will be one of the first markets to get the smartphone on January 8, 2017.

According to DigiTimes, “Oppo has seen its sales in retail channels and brick-and-mortar stores in China grow weak recently, and therefore the company has shifted its focus to online sales and has partnered with e-commerce service providers such as Amazon and Flipkart to push sales. However, the company's sales in India have continued to enjoy brisk sales, outracing the performance of the local smartphone vendor Micromax.”