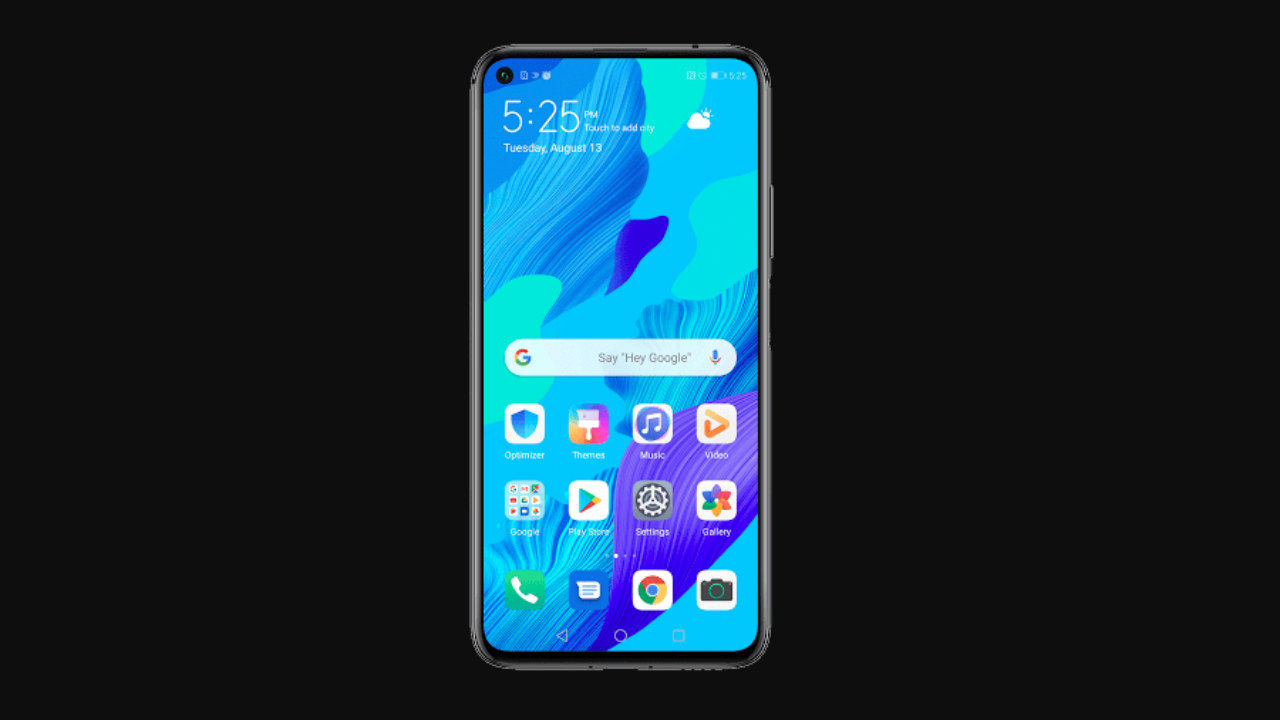 The US softened its hard stance on the whole Huawei-ban fiasco, and since then Google have started to include Huawei products in its Enterprise Solutions Directory. The directory is a place where the search engine giant lists all devices that have been released and lists upcoming phones as well. The latest device to make its way to the platform is the Huawei Nova 5T, and it gives us a few key bits of information like its display size, RAM and storage.

As per the listing, the phone will have a 5.5-inch near-edge-to-edge display with a punch-hole camera on the top-left corner of the screen. The display could be an LCD display of an OLED panel. The phone will carry 8GB RAM and an option to choose from 128GB or 256GB of storage. The handset will run on Android Pie 9, and will have NFC support. There will be a fingerprint sensor, however, we don’t know whether it will be an in-display sensor or not.

In June, Huawei launched the new Nova 5 series of handsets, which includes the Huawei Nova 5, Nova 5 Pro and Nova 5i, in China. All three smartphones sport a quad camera setup on the back. EMUI 9 based Android 9 Pie features on all three devices. The information about the camera and processor of the Huawei Nova 5T is not known yet. You can read about these phones here.