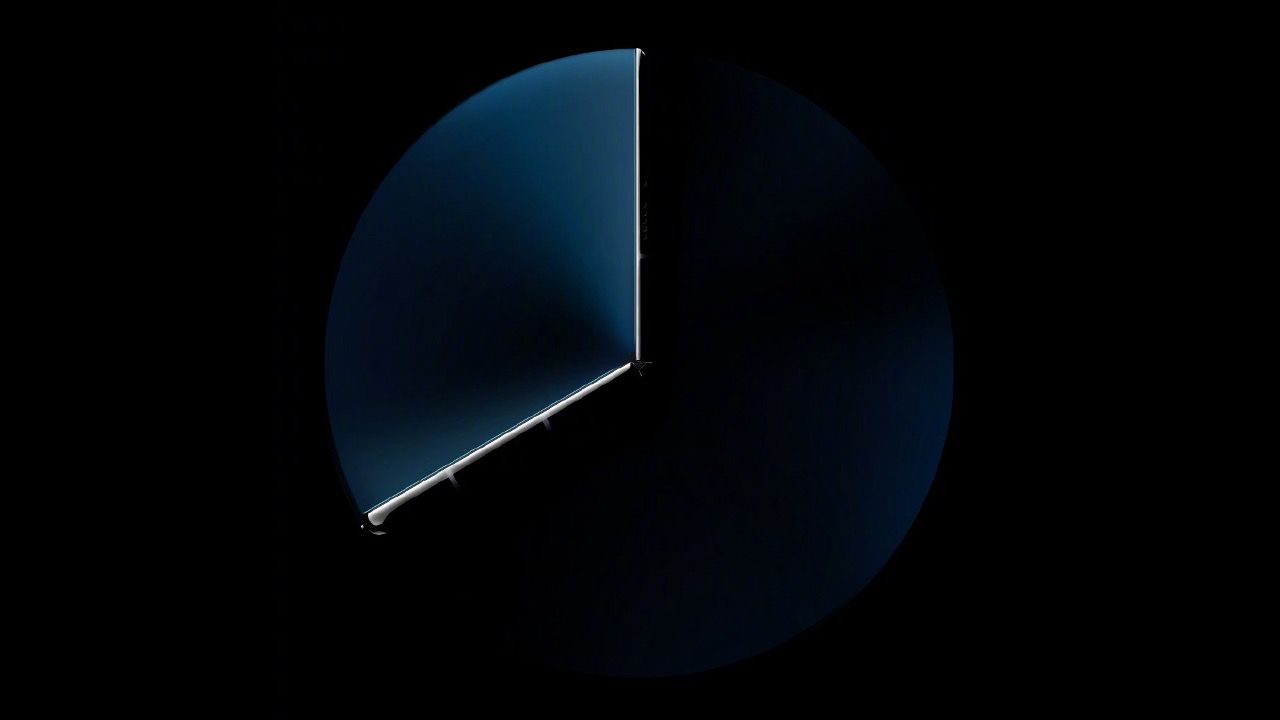 Huawei released a new teaser poster of the upcoming Mate X2 showing off its foldable design at an angle. This hints at the phone folding inside but apart from that, the teaser does not reveal anything more. The company has previously confirmed that the Mate X2 will be powered by the Kirin 9000 SoC. Huawei has scheduled the launch of the Mate X2 in China on February 22 where it will be unveiling its second-generation foldable phone. 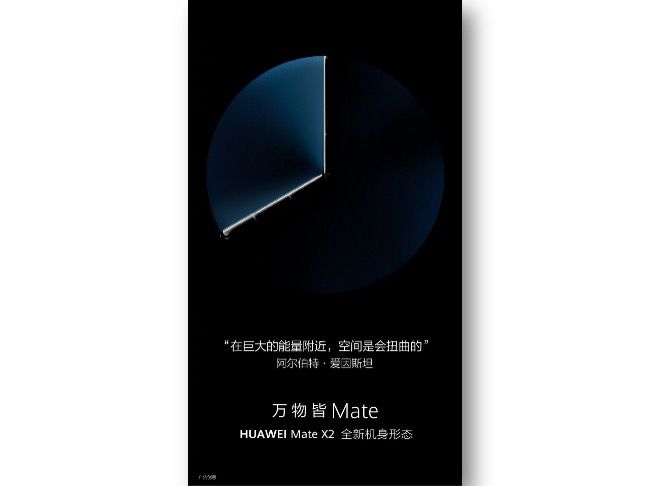 As has been teased, the Huawei Mate X2 has an inward folding design which renders it 8.2 millimetres when unfolded. The Mate X2 could feature an 8.01-inch OLED screen along with a 6.45-inch secondary AMOLED display. The cover screen has a 2700x1160 pixels resolution while the main display offers 2200x2480 pixels resolution.

The Mate X2 is confirmed to be powered by the 5nm Kirin 9000 processor with an octa-core CPU and Mali-G78 GPU. This could be paired with 12GB RAM and upto 512GB storage. The Kirin 9000 chipset is the company’s latest flagship processor made on a 5nm process and brings in 5G support.

According to previous leaks, the Mate X2 could have a quad-camera setup on the back headlined by a 50MP primary camera, an 8MP telephoto camera with 3x optical zoom, a 16MP ultra-wide-angle camera and a 12MP sensor. The Mate X2 is also expected to have a 16MP selfie camera.

Moreover, the Mate X2 is rumoured to be equipped with a 4,400mAh battery with 66W fast charging support. We will know more about Huawei’s foldable phone as we near the launch date.