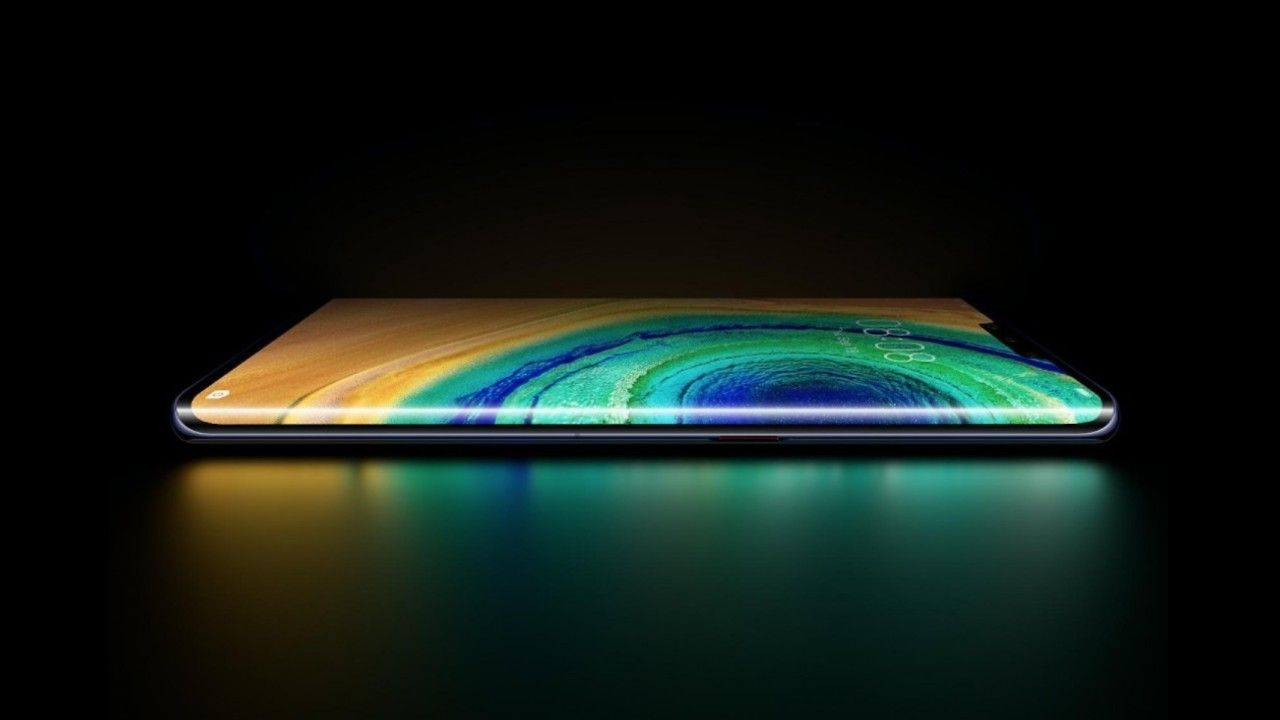 Huawei Mate 40 series is set to break cover on October 22 but key specifications and official-looking renders have already leaked online, revealing everything there is to know, especially about the Mate 40 Pro. There are multiple phones expected to be part of this year’s Mate 40 lineup including the Mate 40, Mate 40 Pro, Mate 40 Pro+ and the Porsche Design Mate 40 RS. 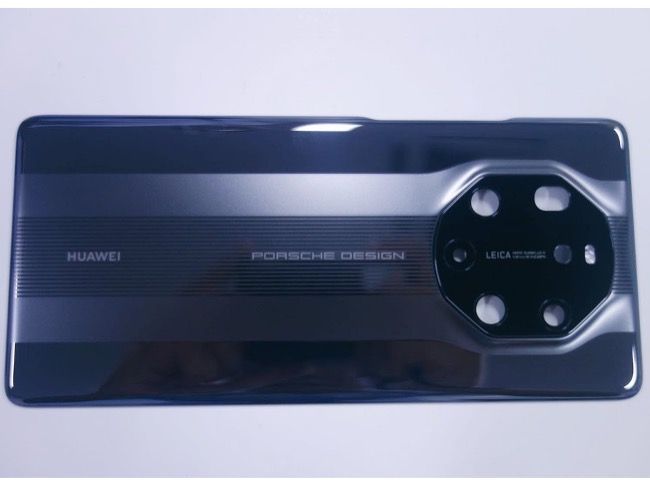 According to a report by Roland Quandt on Winfuture, the Huawei Mate 40 Pro could feature a curved waterfall display and will be powered by the Kirin 9000 processor. The rear camera setup has also been revamped and the leaked pictures indicate a circular camera array that protrudes on the back. Here’s everything you should know about the upcoming Huawei Mate 40 series. 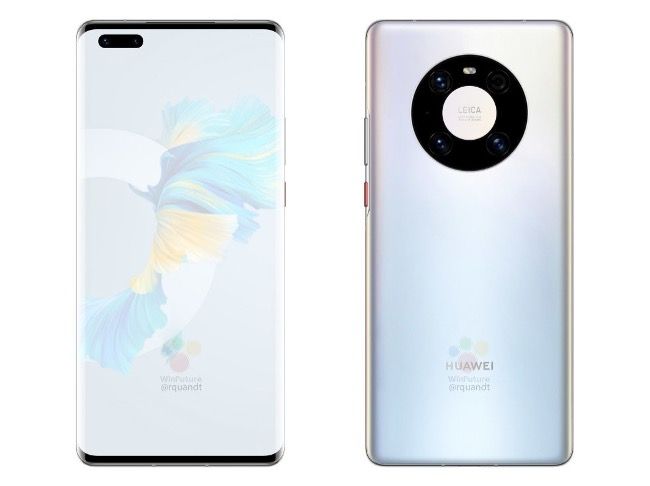 Huawei Mate 40 Pro reportedly features a 6.76-inch display that uses an OLED panel with a 2772 x 1344 pixels resolution and upto 120Hz refresh rate. The screen is said to be HDR10+ certified as well and curves towards the edges rather steeply. The Mate 40 Pro is expected to have a metal-glass sandwich design and is IP68 rated making it dust and water-resistant. It measures 9.1 millimetres in thickness and weighs around 212 grams.

The Mate 40 Pro is expected to be powered by the home-grown Kirin 9000 5nm chipset with an octa-core CPU running at upto 3.13GHz clock speeds and Mali-G78 MP24 GPU. This could be paired with upto 12GB RAM and 512GB storage options to choose from with the phone also supporting memory cards of upto 256GB storage. The phone will likely run on Android 10-based EMUI 11 out-of-the-box but with Huawei Mobile Services (HMS) instead of the Google Play Services.

Huawei Mate 40 Pro could feature a quad-camera setup on the back with a 50MP primary camera with an f/1.9 aperture, PDAF and OIS support, a 12MP telephoto camera with upto 5x optical zoom and a 20MP ultra-wide-angle camera. The fourth camera is expected to be a 3D depth sensor. The cameras are tunes by Leica optics and could support recording in 8K UHD at 30FPS and 4K UHD at upto 60FPS.

On the front, there’s expected to be a 13MP selfie camera along with a 3D biometric sensor that offers features like gestures based navigation and facial recognition.

The screen is also home to an in-screen optical fingerprint sensor and the phone is compatible with WiFi 6 and Bluetooth 5.2. The Mate 40 Pro could come with a 4,400mAh battery with support for 65W fast wired charging out-of-the-box and wireless charging as well.

According to a leak by Teme on Twitter, the Huawei Mate 40 Pro+ could feature a slightly modified camera setup with a 50MP primary camera, a 20MP ultra-wide-angle camera, an 8MP telephoto camera with 3x optical zoom, another 8MP camera with 10x optical zoom and a 3D depth sensor.

The same tipster has also revealed that the Mate 40 Pro could be priced around Euro 1,100 while the Pro+ is expected to launch for close to Euro 1,400 followed by the Porsche Design Mate 40 RS at around Euro 2,500.

Huawei has scheduled the Mate 40 series launch for October 22 and the event will be live-streamed online.