Can Huawei's Kirin SoC survive the US Ban?

Huawei confirmed the Mate 40 series will be the last to feature a HiSilicon Kirin SoC. Huawei stands to lose access to TSMC as the US ban on doing business for Huawei takes permanent effect from September 15, 2020. 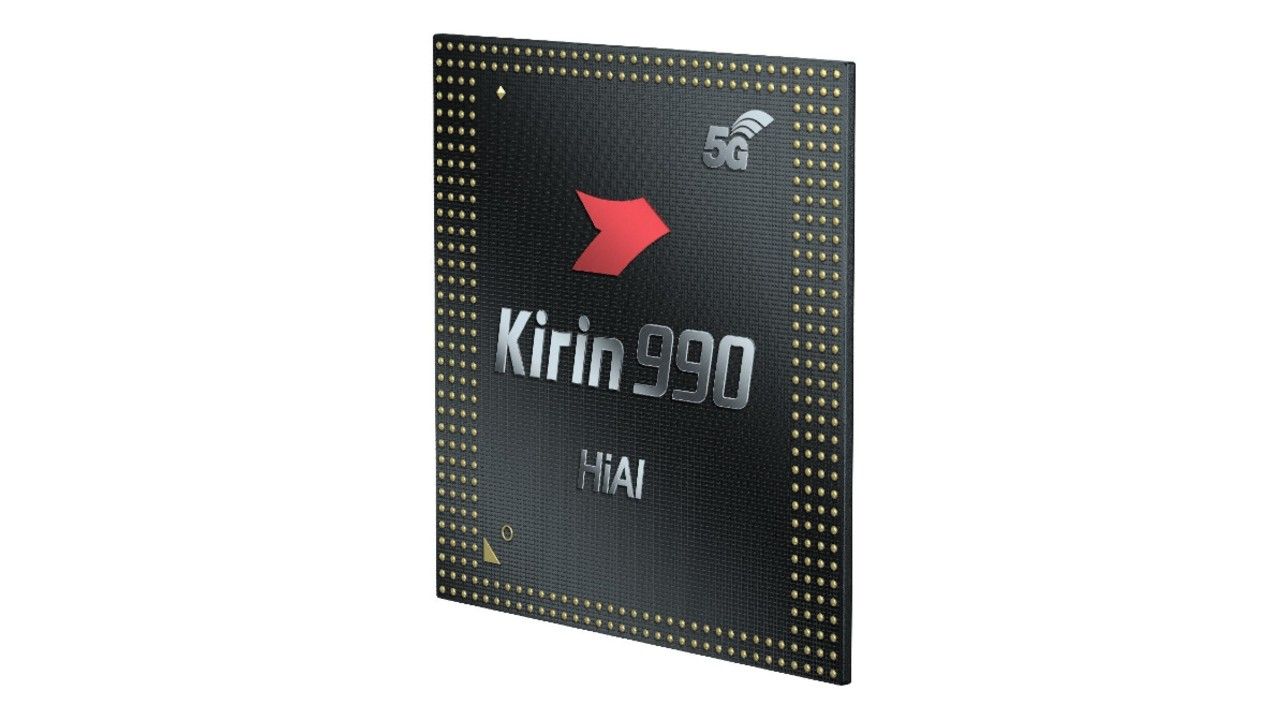 Can Huawei's Kirin SoC survive the US Ban?

In around a month’s time, Huawei stands to lose access to TSMC as the US ban on doing business for Huawei takes permanent effect from September 15, 2020. As a result, Huawei confirmed the Mate 40 series will be the last to feature a HiSilicon Kirin SoC, Huawei’s proprietary silicon it has been using on all its smartphones for the past few years.

According to XDA Developers, Huawei’s President of Consumer Business Group Richard Yu said the Mate 40 will be the end of the road for Kirin processors. The reason for the abrupt end of the journey is because after September 15, TSMC won’t be allowed to source components and equipment from the US to make Kirin chips on behalf of HiSilicon, owned by Huawei. As a result, mass production of Kirin chips by TSMC will stop next month.

Huawei is one of the few OEMs like Samsung and Apple who design their chips in-house, with the processors manufactured by TSMC, the largest silicon manufacturer based out of Taiwan.

Owing to the ban, the Kirin 1020 will be the last high-end Kirin chip, expected to power the Mate 40 series due to launch in October, albeit without the support of Google apps. TSMC will supply them to Huawei by September 14.

Is this the end of road for Huawei flagships?

It’s certainly an end of an era, at least until the ban is in place. The Kirin chips have competed toe-to-toe with Qualcomm, MediaTek and even Apple, in terms of performance and power efficiency over generations. It also beat other silicon makers to be the first to integrate a 5G modem into the SoC. But while Huawei may not be allowed to manufacture its own chips, it still has some options to choose from.

Qualcomm is reportedly lobbying the US Goverment for a license to sell Snapdragaon chips to Huawei, according to the Wall Street Journal. The sanction on doing business with Huawei can be waived off for US companies, provided they acquire a license, like Microsoft did to supply Windows OS to Huawei. Qualcomm has argued that with Huawei unable to make its own chips, it gives foreign rivals with an opportunity to swoop in, and dethrone America from the top. Qualcomm can also become a leading 5G modem supplier in China, as a result of the move, which would be favourable for US interests.

Leaving aside Qualcomm, Huawei still has Samsung and MediaTek to choose from. The former produces chips that compete head-on with the best mobile processors and is almost ready with its 5nm EUV manufacturing process. Neither of them confirmed helping out Huawei as of now, though.

With TSMC out of the equation from September, Huawei make look homewards at China’s own semiconductor foundry, SMIC. It is the largest silicon foundry in China presently and the most advanced node is a 14nm FinFET process. That’s likely a big disadvantage for the high-end segment considering both Samsung and TSMC has switched to 7nm, but not much for the mid-range and entry-level segment where HiSilicon still has a presence. In fact, Qualcomm had its Snapdragon 410 and 412 SoCs manufactured by SMIC.

More than that, the issue is of scale. Huawei is the second largest smartphone brand in the world and will need millions of chips to retain its dominance in the market. SMIC cannot offer that scale, at present.

But that may soon change. SMIC benefits through the patronage of the Chinese government. With the ban coming into place and it became clear TSMC will be unable to make chips for Huawei by the end of 2020, China reportedly invested $2.2 billion into setting up a new manufacturing plant for SMIC.

Huawei has been slowly shifting production from TSMC to SMIC’s 14nm node over the past few months. Only the mid-range chips though. However, with the new investment in place, SMIC claims it will be ready with a 7nm node in Q4 2021. But that's likely going to be the long-term solution for the world's second largest smartphone maker. In the short run, Huawei may stand to lose footing in the flagship segment altogether, after the Mate 40 series launches this year.