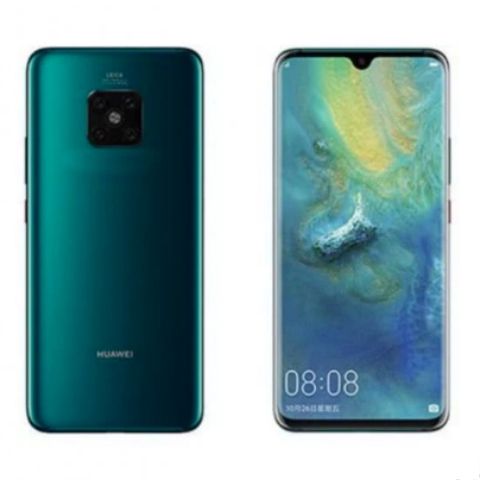 The handset might be launched running on Kirin 985 SoC.

It could run on the company’s own HongMeng OS.

Huawei has been facing problems ever since it was placed on the US “Entity List.”  However, the company is reportedly gearing up to announce its upcoming flagship smartphone, the Mate 30 Pro. As per a report by the tipster called Teme, the smartphone maker could announce its new Mate 30 series of handsets on September 22 and it is touted to launch running on Kirin 985 SoC, which is yet to be announced. The handset might also run on Hongmeng OS in China but the tipster isn't sure about what OS the phone’s global version could be launched running on.

It’s unclear at the moment whether upcoming Huawei phones will feature Android OS or not. The Chinese smartphone maker is currently on a 90 day permit day to roll out software updates for its existing phones. If the company manages to patch things up with the US soon, it could again start using Android OS on its phones with full support from Google. However, in case that doesn’t happen, the company has been in preparation to announce its own OS this fall, which is internally called HongMeng OS and is rumoured to be named Ark OS for the masses.

As for the Huawei Mate 30 Pro, the smartphone is reported to feature a quad rear camera setup. Some images of the handset were leaked online, which seemed more like fan-made renders as the front display design was inconsistent. In any case, the handset is reported to come equipped with a massive 6.7-inch display supplied by BOE and it could sport an in-display fingerprint sensor as well. The Mate 30 Pro could feature a 4200mAh battery that supports 55W quick charging tech.

The Huawei Mate 30 Pro could be announced running on HiSilicon Kirin 985 processor with Balong 5000 chip. The handset will reportedly support only 4G and 5G networks but this doesn’t gel well with the fact that Huawei announced that the Balong 5000 supports 2G, 3G, 4G and 5G on a single chip. The HiSilicon Kirin 985 chipset is said to be manufactured with a 5G modem, using Taiwan Semiconductor Manufacturing Company's (TSMC's) new 7nm fabrication process.