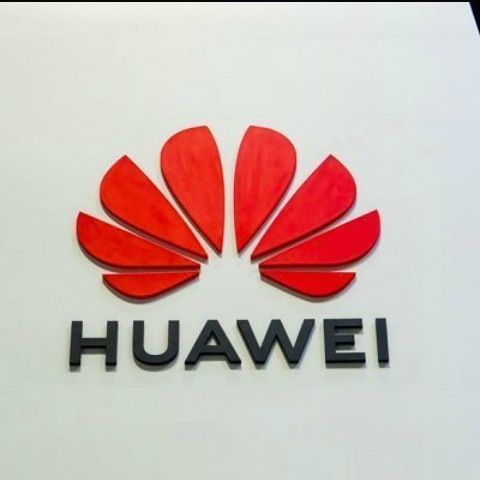 One day after the U.S. Government blacklisted Huawei, effectively cutting off its ties from all U.S. tech companies, the Bureau of Industry and Security (BIS) of the U.S. Department of Commerce has offered the Chinese telecommunications company and its customers some reprieve. Huawei has been issued a temporary 90-day license to conduct business and provide updates for smartphones that are already in the market.

“Today, the Bureau of Industry and Security (BIS) of the U.S. Department of Commerce announced that it would issue a Temporary General License (TGL) amending the Export Administration Regulations (EAR) to authorize specific, limited engagement in transactions involving the export, reexport, and transfer of items – subject to the EAR – to Huawei Technologies Co. Ltd. and its sixty-eight non-U.S. affiliates, which were added to the Bureau’s Entity List on May 16, 2019. This license will be effective on May 20, 2019, and lasts 90 days,” the US Department of Commerce has said in an official statement.

What this means is that for the next 90 days, Huawei will be allowed to roll out software updates to smartphones that were released into the market up until May 16, 2019. This is based on the fact that the temporary license allows Huawei to conduct business with American firms for existing devices only, meaning Google and Huawei can work together. This is applicable only to smartphones made available before May 16, and hence, will not be applicable to any upcoming Honor or Huawei smartphones.

For those who own Honor and Huawei phones, Google is yet to restore Huawei’s Android license, which is likely to happen for the time being. It is also likely that Huawei has got most of the work on Android Q based EMUI complete, given that the beta has been available for some time now. However, it is unlikely that Huawei will push the update to Android Q based EMUI if it cannot ship the update with Google Play services.

Google, in the meantime, has clarified that existing Huawei and Honor smartphones will continue to have access to Google Play Services and consequently, the Play Store. As long as the OS on the phones is not updated to the next version, you will be able to enjoy everything that Google’s Play Store has to offer.

The 90-day reprieve for Huawei comes less than 24 hours after President Trump issued the executive order which effectively put Huawei on a blacklist.