Huawei could launch pop-up camera phone under Rs 20,000 this month 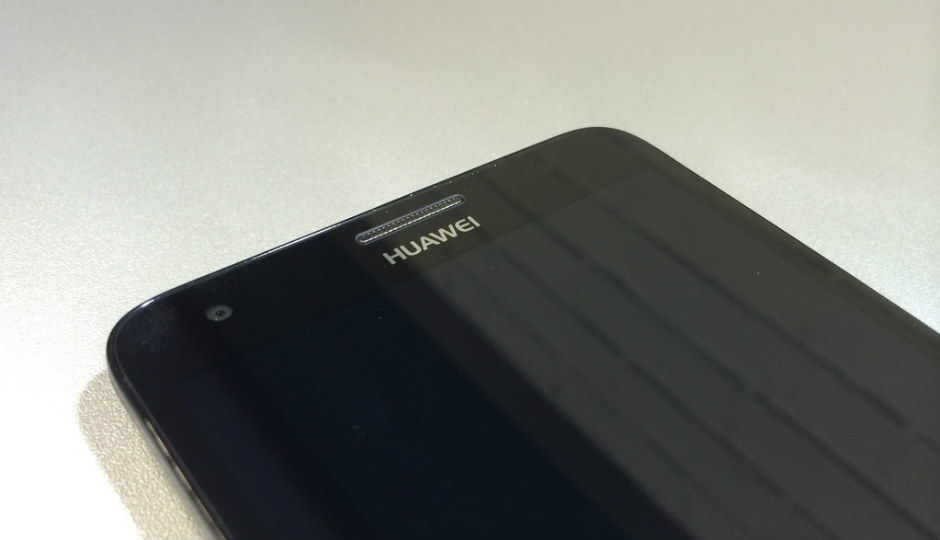 Rumours suggest Huawei is gearing up to launch a new phone in India.

The plans were made available only for mobile consumers.

If you are up to date with smartphone launches of today, it is not difficult to understand how phone manufacturers are trying to woo customers. Almost all smartphone makers are trying to bring triple cameras, pop-up front camera module and other enticing features to the mid-range segment. However, Huawei is yet to announce any handset with a triple camera or a pop-up camera in India but this might soon change. As per ongoing rumours, the company is planning to introduce its first pop-up camera smartphone in India by the end of this month. This handset could be a mid-range handset that could be priced under Rs 20,000.

If the ongoing rumours turn out to be true, it is possible that Huawei might announce the Huawei Y9 Prime or the P Smart Z in the country. Both phones come equipped with a pop-up front camera and feature triple rear cameras. The company would then be taking on handsets from rivals like Oppo, Vivo, Redmi and Realme. Speaking of Realme, the company recently announced its mid-range Realme X smartphone in the country. It is possible that the upcoming rumoured handset by Huawei might directly compete against the Realme X.

The Realme X is powered by a Snapdragon 710 chipset and comes with up to 8GB RAM and 128GB of internal storage. It comes equipped with a 6.53-inch Super AMOLED display with a 19.5:9 display aspect ratio and the screen has a 2340 x 1080 pixel resolution. Backed by a 3745mAh battery that supports 20W VOOC charging, the handset also sports an in-display fingerprint scanner. The handset runs Android 9 Pie with ColorOS 6 on top.

In terms of optics, the Realme X (review) is equipped with a dual-rear camera setup, which includes a 48MP primary Sony IMX586 sensor and a secondary 5MP depth sensor. The camera comes with features like Nightscape and Chroma Boost.  In Addition, the 16MP front camera is housed in the pop-up front camera mechanism.