Huawei and Honor smartphones might not receive any future Android software updates, here's why

Google has reportedly banned Huawei from using Android OS, which means the company's current and future phones might be devoid of critical Android updates and Google apps and services. 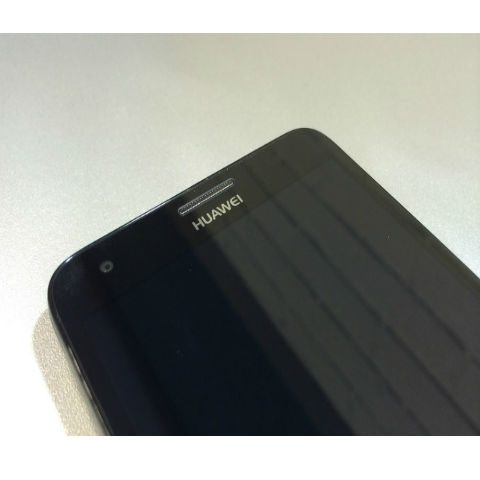 Huawei and Honor smartphones might not receive any future Android software updates, here's why

Update: Huawei has released a media statement that says, “Huawei has made substantial contributions to the development and growth of Android around the world. As one of Android’s key global partners, we have worked closely with their open-source platform to develop an ecosystem that has benefitted both users and the industry. Huawei will continue to provide security updates and after-sales services to all existing Huawei and Honor smartphone and tablet products, covering those that have been sold and that are still in stock globally. We will continue to build a safe and sustainable software ecosystem, in order to provide the best experience for all users globally.”

Huawei has been facing problems in the US market ever since it was charged with multiple violations like bank fraud and stolen trade secrets. The escalating tensions between US and China aren’t helping the company either since Google has now reportedly cut off Huawei’s Android license. This spells bad news for the company as it might neither be able to use Android OS on its upcoming smartphones, nor provide software updates to its existing ones. Reuters reports about the development stating that the company’s access to Android was cut off after the Trump administration added Huawei Technologies Co Ltd to a trade blacklist.

Current Huawei phones outside of China are said to perform as expected with Google Play Protect and updates to all Google apps. However, future Huawei phones might be restricted to use Android Open Source Project, which is the basic open source version of Android devoid of critical Google apps like the Play Store, Gmail and YouTube among others. “We are complying with the order and reviewing the implications,” a Google spokesperson told Reuters. “For users of our services, Google Play and the security protections from Google Play Protect will continue to function on existing Huawei devices,” the spokesperson added.

As per the company's statement, all current Huawei and Honor phones should still receive security updates. However, there's no word on whether or not the upcoming phones by the company would lose access to critical Google apps and services, along with regular software updates. However, preparing for the worst, the company has been developing its own operating system since 2012. It started working on an OS replacement for Android ever since US opened an investigation looking into allegations on Huawei and ZTE for placing backdoors in their equipment to spy on American networks.

Back in March this year, Huawei sued the US government for a ban on sale of its products that was imposed by the Congress. Huawei was seeking a declaratory judgment that the restrictions targeting Huawei “are unconstitutional,” and a permanent injunction against these restrictions. However, things are not going how Huawei expected since Bloomberg reports of top companies like Intel Corp., Qualcomm Inc., Xilinx Inc. and Broadcom Inc. have cut off the supply of their products and services to Huawei till further notice.