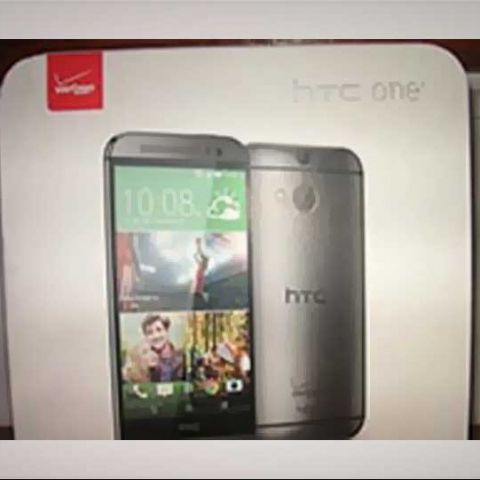 HTC's next flagship smartphone, dubbed as the All New HTC One a.k.a HTC M8 a.k.a HTC One 2 a.k.a HTC One Plus, is certainly one of the worst kept secrets ever with new leaks and rumours hitting the web almost every day. We recently reported about leak of what appeared to be full sales guide featuring more and detailed specs of the smartphone. And now, the smartphone has been spotted on eBay with a price tag of $499 (approximately Rs. 30,00).

The eBay listing also reveals the new smartphone will retain HTC One name, dropping the 'All New' prefix. The listing of Verizon-branded HTC One (2014) retail packaging also revealed specifications of the smartphone:

HTC is set to officially showcase the One 2014 edition on March 25. The company is already building hype around its next flagship smartphone with a slew of teasers. The recent teaser from HTC focusses on camera capabilities. Take a look at the teaser below: