HTC music streaming service to be announced at MWC 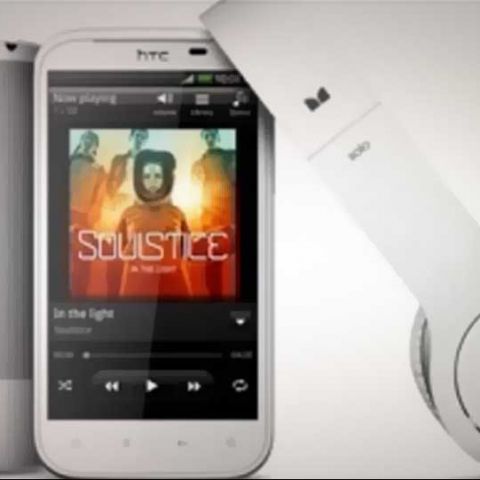 According to recent reports, HTC is said to be planning a music streaming service as a step forward together in its partnership with Beats Audio technology. Sources reportedly familiar with HTC’s plans say the Taiwanese company is hoping the new service will become a strong differentiator for it in the smartphone and tablet market.

The HTC music streaming service, a competitor to Google Music, Spotify and iTunes, is expected to be announced at MWC later this month, along with other products, such as the HTC Endeavor (Edge) and Ville, and if the same reports are to be believed, a new tablet as well. All of the devices are expected to be on shelves sometime in Q2 2012. Apart from more mobiles with Beats Audio tech, HTC might also offer wireless Bluetooth speakers for them in the near future.

HTC has not been doing too well in the recent past, unable to match Samsung and Apple, while smaller manufacturers are eating up the budget-mid-range of the market. the trade show in Barcelona. The company may also be announcing 4G (LTE) connectivity devices at MWC, with carriers such as Sprint, Verizon and AT&T.