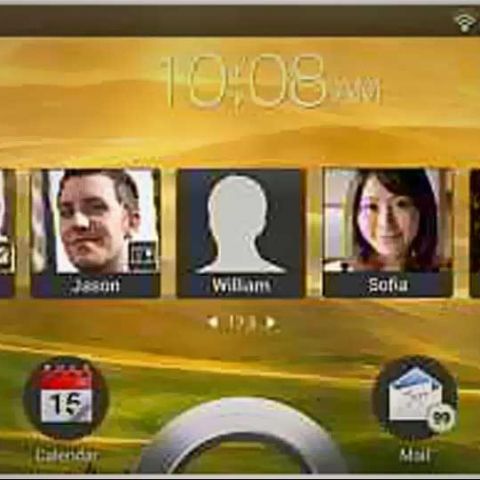 The latest leak about the HTC Edge, the company’s flagship Android device expected to be launched at MWC along with the HTC Ville, brings screenshots of the ROM Update Utility (RUU), showing off Android 4.0.3 ICS with Sense 4.0.

For now, the HTC Ville and the HTC Edge are the only two phones expected by the company to be launched at MWC this month. The HTC Edge is also known by a new name, one that it will probably release with – the HTC Endeavor.

Check out the screenshots of Android 4.0.3 ICS running with Sense 4.0 onboard, below: