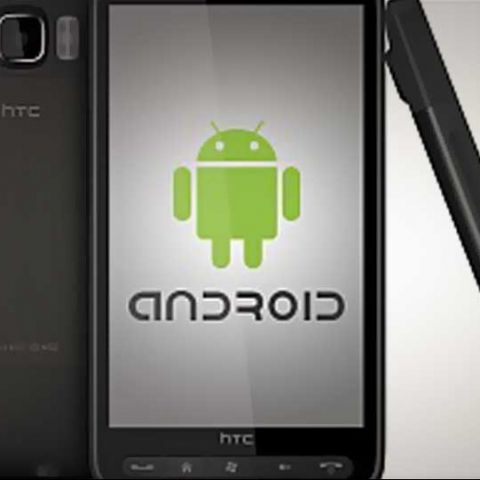 Google I/O is still 10 days away, and sure enough, we’re all very excited to know what the next version of Android will include (choice of dessert name, features etc.,) but it seems that the HTC devs might beat Google to it.

In a weekend meet-up between a few developers this weekend, the goal of which was to familiarize themselves with the new OS before the main Google event, HTC developers Dario Laverde, Lance Nanek, and David Wu revealed that the next HTC devices which ship with the new flavour of Android will include Bluetooth Low Energy and Open GL ES3.0 standards. Bluetooth Low Energy Standard has been a part of Bluetooth 4.0 for a while, but that in itself was not a part of Android up until now.

Lance Nanek also took the time to talk a little about the new Open GL ES3.0, boasting enhanced texturing, new pipeline and updated shaders. While that may sound too technical for most, the bottomline remains that the next version of Android will do a much better job at handling graphics than its predecessors thanks to a new version of the Open GL standard.

The HTC Devs have clearly stated that they haven’t revealed any new feature of the upcoming Android system that wasn’t already made available to the developers. If Google’s last update to Android is anything to go by (Jelly Bean), then there is definitely much to look forward to.