HTC CFO, Chialin Chang, said in an interview that the company will have a very,very compelling camera experience and he may be referring to the HTC One M10 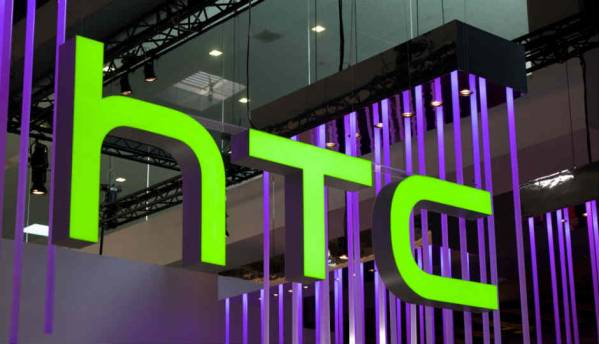 HTC’s Chief Financial Officer, Chialin Chang, has suggested that the company’s future products may come with a “compelling” camera experience. In an interview with CNET at MWC 2016 he said, “we can confidently say that HTC will have a very, very compelling camera experience. We’re making this comment after we’ve seen what’s going on in the market.”

However, neither Chang, nor HTC CEO, Cher Wang, who was also present for the interview, would reveal details about the new camera. They didn’t even refer to the device by name. It is possible that the executives may have been talking about the HTC One M10. The company’s next flagship phone is expected to be unveiled on April 11 in London. Reports suggest that the device will come with a 12MP UltraPixel camera at the back with optical image stabilization. Other rumoured specifications include a 5.1-inch QHD display with a resolution of 1440 x 2560 pixels, Qualcomm Snapdragon 820 processor, and 4GB of RAM. According to a recent tweet by @LlabtooFeR, the upcoming device may come with 16GB, 32GB, and 64GB storage options. However, the availability of these storage options may depend on the market.

HTC Perfume is supposed to have 3 internal memory options: 16GB, 32GB and 64GB (depends on the market).